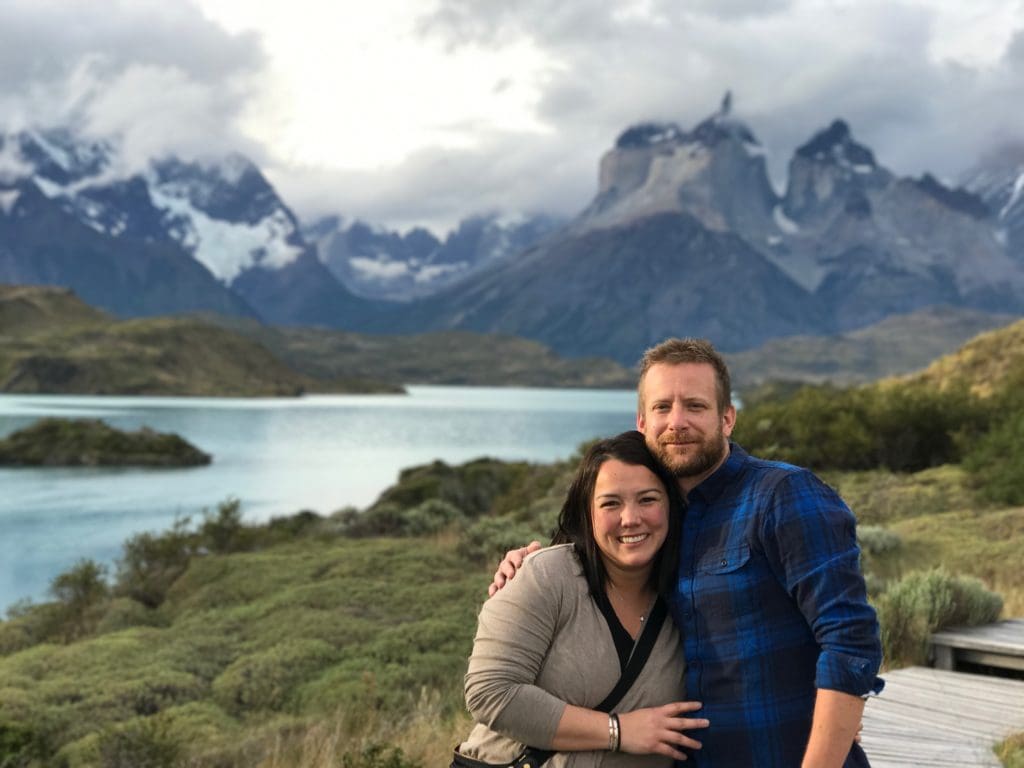 Seattle-area attorney Brad Meissner recently wrapped up seven years on Washington Wild’s Board of Directors.  Brad, a lifelong outdoor enthusiast, grew up hiking and backpacking on the uncrowded trails of Central Montana’s “island” mountain ranges.  “In rural Montana, we had wilderness-quality lands close to home, and it wasn’t uncommon to hike all day without seeing anyone.  But it was only after spending time away from Montana that I really appreciated how special that was.”

After stints in New York and New Orleans, Brad moved to Seattle in 2007 and began exploring the Cascades and the Olympics.  Brad and his wife, Rebecca, were married in Olympic National Park in 2010.  It wasn’t long before he wanted to help preserve Washington’s wild lands — he joined the Washington Wild Board in 2010.

Brad is proud to have been a part of Washington Wild’s growth and success.  “The Alpine Lakes expansion was obviously thrilling,” Brad said, referring to the 2014 Alpine Lakes Wilderness Additions, which protected over 22,000 acres of new Wilderness and nearly 40 miles of Wild & Scenic Rivers. 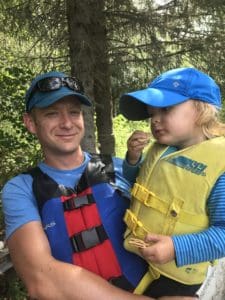 “Washington Wild played a big role in that.  It’s been incredible to see how the Washington Wild staff works tirelessly with stakeholders, non-traditional allies, and other conservation groups to build the broad support that is critical to giving Wilderness proposals the greatest chance of success.”

Asked about favorite Washington hikes, Brad put Marmot Pass, in the Buckhorn Wilderness, high on the list.  Brad cited its panoramic views, with the Olympics’ vast interior to the west and Puget Sound, the Seattle metropolitan area, and the Cascades to the east.  “From one spot, you see the intersection of the world we inhabit every day and the wild places where we go to recreate and reconnect.  It’s a great place to reflect on why we value Wilderness.”

To Brad, the key reason he volunteers is to help ensure that his children and future generations can enjoy Washington’s natural beauty.

“Once you lose wild places, you won’t get them back. It’s important that we get it right the first time and protect the priceless public lands that unite us and identify us as Washingtonians.”