Washington Wild joined hundreds of conservation groups from across the U.S. to file formal comments today with the Trump administration opposing its plans to gut the rules that govern the landmark National Environmental Policy Act (NEPA). The letter calls on the Trump Administration to abandon this rulemaking effort which would jeopardize healthy air, water, and wildlife across the country.

NEPA is the lodestar of this country’s environmental conscience and actions. In NEPA, Congress clearly articulated environmental policies and goals for the United States, while acknowledging the “worldwide and long-range character of environmental problems” Fully implemented, NEPA could help Americans meet today’s dual challenges of climate change and loss of biological diversity. 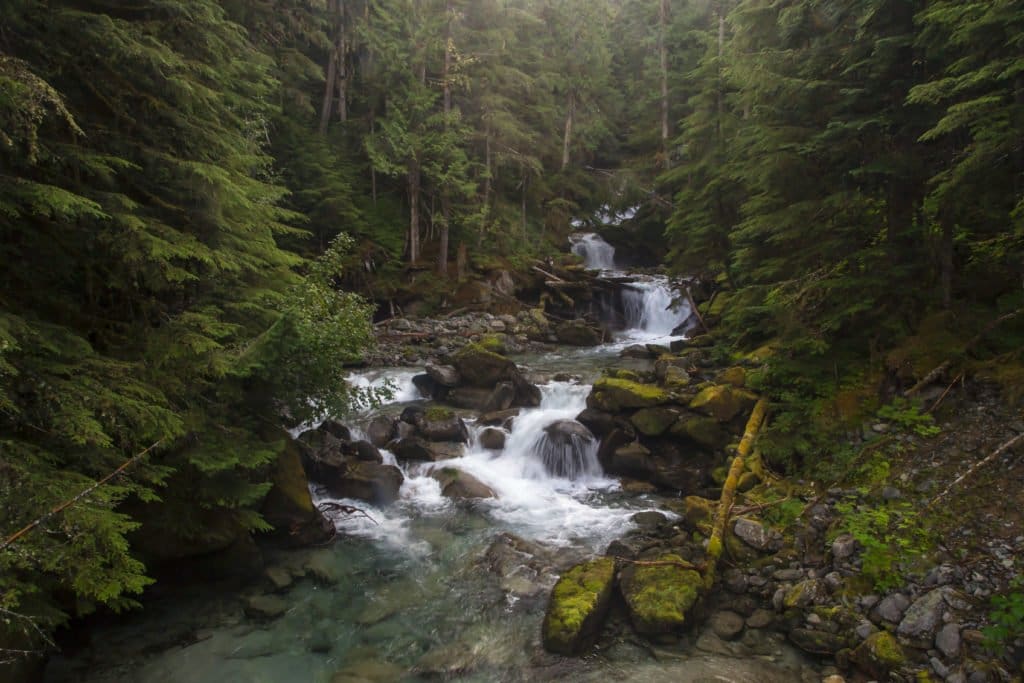 The National Environmental Policy Act was passed by Congress and was signed into law by President Richard Nixon on Jan. 1, 1970.

NEPA gives the public a voice in government decision-making and ensures proposed actions in our public lands are done with appropriate environmental review and public input. The law has served as the model for conducting environmental reviews for more than 100 countries and dozens of U.S. states and localities in its 50-year history.

According to the Center for Biological Diversity, Trump’s proposal would:

The rule would apply to mining, drilling and logging on public lands, as well as new dams, highways and pipelines. Oil and gas pipelines, gas export terminals and other fossil fuel infrastructure would escape meaningful environmental analysis. There would be no consideration of harm to the climate or to wildlife from drilling rigs and other projects.

The Trump administration is expected to finalize the NEPA rules in the coming months.