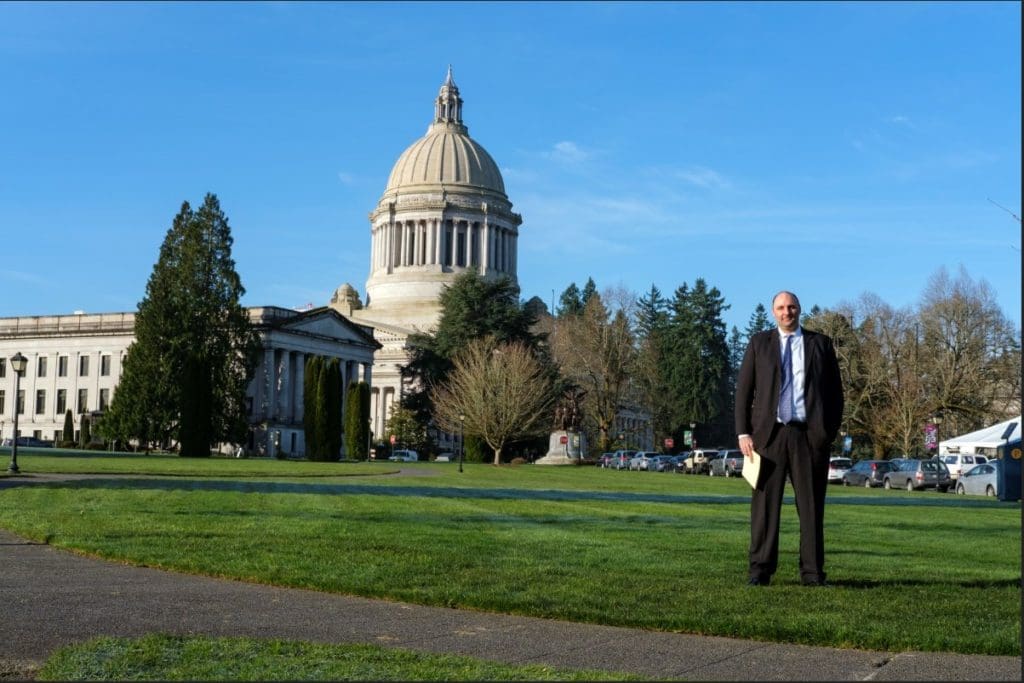 Today, Washington Wild’s Executive Director testified in Olympia before the House Rural Development, Agriculture, & Natural Resources Committee in support of a SJM 8014 which Requests that British Columbia work with the city of Seattle and the Skagit Environmental Endowment Commission to prevent logging and mining in the donut hole of the Upper Skagit watershed, in order to ensure the area’s environmental and recreational resources are permanently protected. Since 2017, Washington Wild has coordinated a growing international coalition of more than 140 conservation, recreation, and wildlife organizations as well as local businesses and elected officials who oppose mining and logging in the Skagit Headwaters.

In his testimony, Uniack testified in favor of the resolution on a panel alongside Amy Trainer, Natural Resources Director of the Swinomish Tribe and Lynn Best Chief Environmental Officer at Seattle City Light. In his testimony he said:

“The resolution addresses logging and mining threats in the Canadian headwaters of the iconic Skagit River which threaten downstream values here in Washington State including North Cascades National Park, a designated Wild and Scenic River, one of the most productive salmon rivers in the state and the source of a third of the fresh water input to the Puget Sound. Whether you are an angler, farmer, recreationist, wildlife watcher, local business owner or tribal member the quality and quantity of water coming from the headwaters of the Skagit River is your business.”

The resolution has passed the State Senate and will next be considered in the House Committee.