On August 14, Washington Wild in coordination with North Cascade Conservation Council, submitted a letter with 31 undersigned conservation, recreation and wildlife organizations to strongly urge the Department of Natural Resources (DNR) to promote a robust trust land transfer (TLT) project list for the 2021-2022 Biennium of the Washington State Legislature and promote the nomination of the Cascade River parcel. 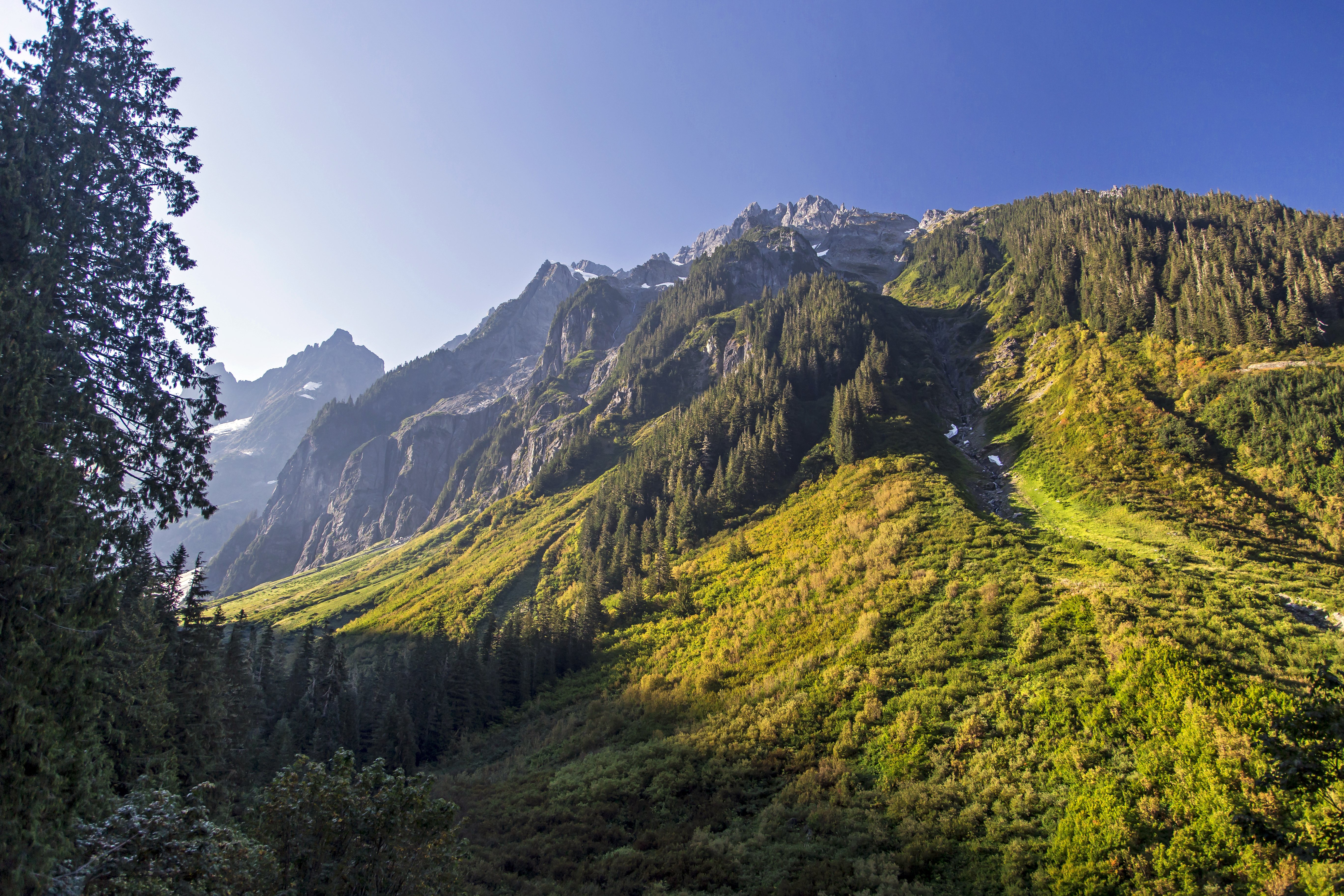 Since its inception in 1989, the trust land transfer program has preserved more than 128,000 acres of state land for fish and wildlife habitat, recreation, education, and other community uses. In doing so, DNR has also sustained and improved potential future economic returns for schools and state and local governments.

The Cascade River TLT nomination includes about 1,200 acres and would provide the following ecological, recreational and economic benefits:

· The proposal includes lands that have been identified by the agency as limited timber production due to steep and rocky terrain, landslides, presence of old-growth forests and other factors. Revenues received from a TLT transfer would benefit school trust beneficiary directly and the underlying land values go to purchase more productive lands to be managed for greater returns in the future.

· A willing recipient, should TLT occur, has been identified – Seattle City Light (SCL). SCL has received several TLT’s from DNR in the Skagit Basin, and has proved an excellent partner in protecting ecological and recreational values.

· The proposal protects a segment of a Federally designated Wild and Scenic River.