Thank you to Governor Jay Inslee, Senators Murray and Cantwell, and every one of you that took the time to voice your concern for the proposal stood up for Washington’s coast! Your voices were heard in defense of our public lands . Washington Wild supporters sent out over 1,200 letters to elected officials opposing this proposal for our State. Together, our voices can make a difference.

This January U.S. Interior Secretary Ryan Zinke had proposed a sweeping plan to open nearly all waters off the nation’s coastlines to oil and gas drilling, which originally including a major new lease sale off Oregon and Washington proposed for 2021. The proposal aimed to expand offshore drilling on over 90% of the Outer Continental Shelf along America’s coastline, which included Washington’s own wild and rugged coast. In northern Washington, this proposal included much of the Olympic Coast National Marine Sanctuary, where the regulations currently prohibit “exploring for, developing or producing oil.” 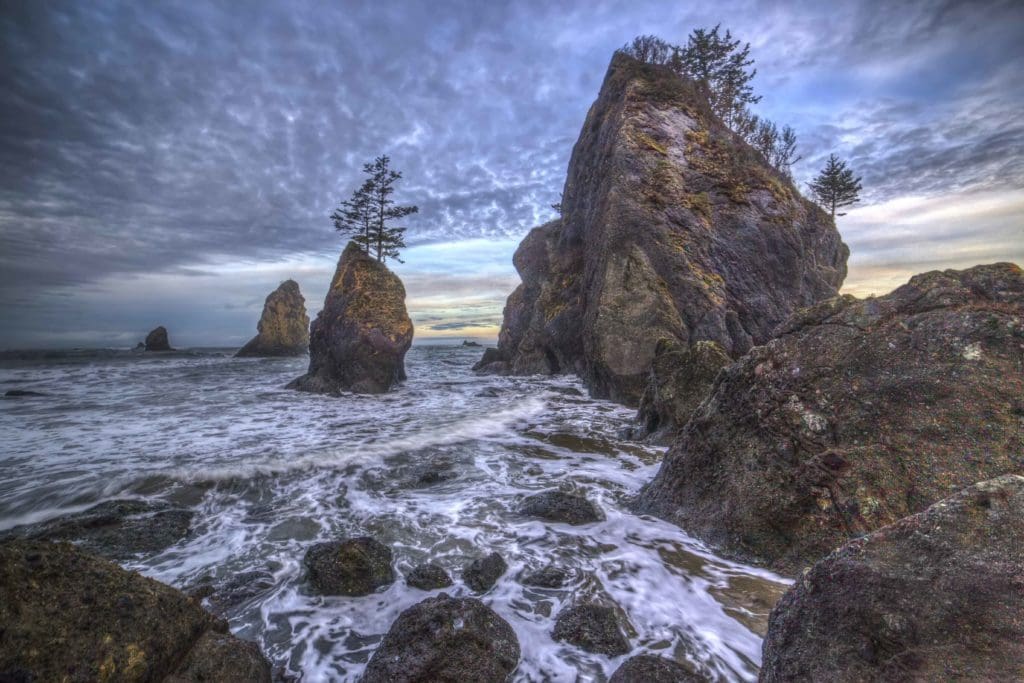 This proposal put our nation’s coastal communities, beaches, and marine ecosystems at risk of a catastrophic oil spill. Expanding offshore drilling could damage precious marine ecosystems, as well as industries such as coastal tourism, recreation, and fishing that generate billions of dollars for our nation’s economy. The catastrophic effects of the BP Deepwater Horizon oil spill showed why we must stop drilling our ocean for oil and transition to a clean energy economy based on renewables and conservation.