The Federal Government is taking public comments on its plans to weaken protections for roadless forests on the Tongass National Forest, the Earth’s largest remaining temperate rainforest. We need to send a strong message against weakening roadless area protections starting in Alaska. If we don’t Washington State’s nearly two million acres of national forest roadless areas will be next! Let the government know today that you oppose taking these vital protections away. The deadline for comments is Monday, October 15th. 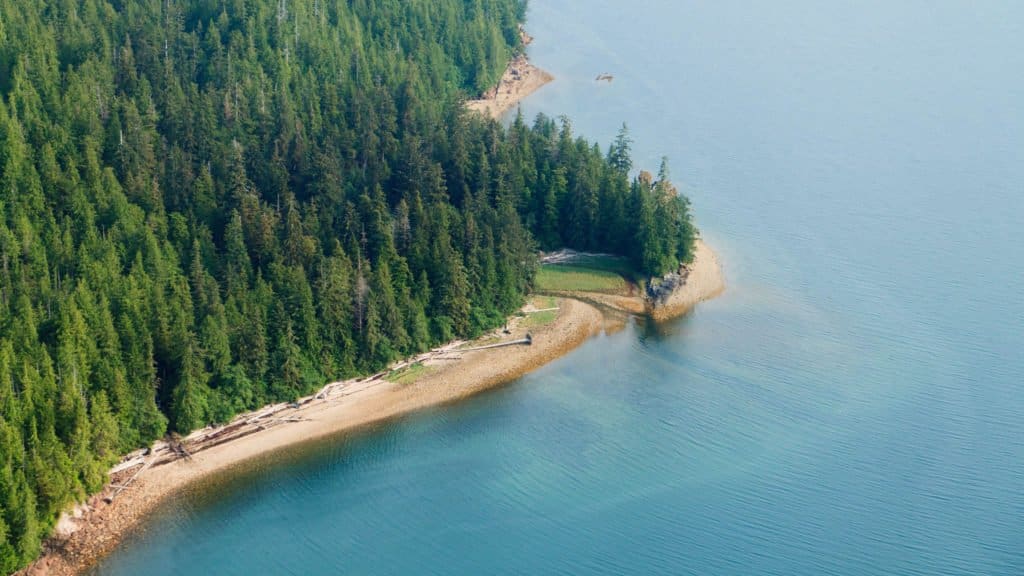 The Forest Service is considering changes in the Roadless Rule that could drastically impact some of the nation’s greatest forests and wildlands. These could have significant long term economic impacts to Washington State. The Tongass National Forest and its roadless areas are a central draw and attraction to visitation from Washingtonians and other tourists from around the country and the world. The forest watersheds, wildlife habitat and scenery directly support the visitor experience to nearby national park areas.

The Tongass National Forest is federal land owned by all Americans and its management matters beyond just Alaska. Here in Washington State, more than most areas, we have a direct connection to southeast Alaska in many ways. The Tongass National Forest is approximately 500 miles from the northern border of Washington State. Washington is the closest state to Alaska and shares a close business, economic and cultural connections.