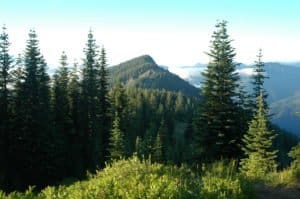 The U.S. Supreme Court declined to hear an appeal that challenged the legality of the national Roadless Area Conservation Rule. This action, by the highest court in the land, effectively ends a legal battle that began in 2001, and upholds the national Roadless Area Conservation Rule. After both the 9th and 10th Circuit Court of Appeals upheld the Roadless Rule in separate decisions, the State of Wyoming and the Colorado Mining Association appealed the 10th Circuit’s decision to the U.S. Supreme Court, in a last chance legal effort to strike down the protections. To learn more about this historic decision, read Roadless Supreme Court Press Release.