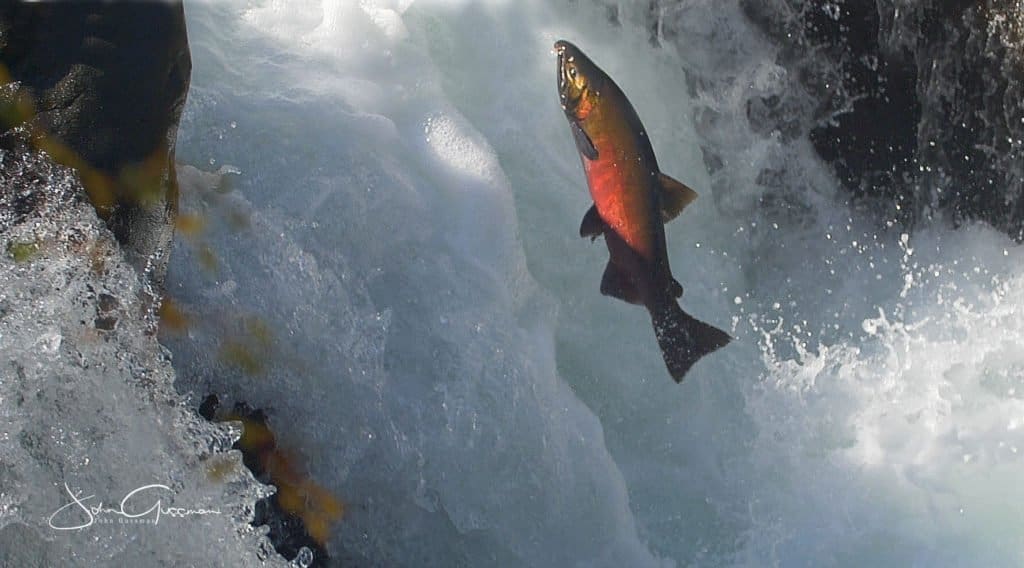 Today, the Washington State House of Representatives voted to approve legislation that would ban the harmful practice of motorized suction dredge mining in stream segments designated as critical salmon habitat (HB 1261) by a vote of 60-35 with bipartisan support.

The bill was supported by a statewide and diverse coalition of more than 160 conservation, recreation, and wildlife organizations as well as local businesses and faith leaders. Native American tribes from across Washington State, including the Quinault Indian Nation, Snoqualmie Tribe, Yakama Nation, Sauk-Suiattle Tribe, and Tulalip Tribes have also supported the bill.

Washington currently invests hundreds of millions of dollars in salmon recovery while allowing this activity to take place in critical habitat for ESA-listed salmon, including Chinook salmon which are the primary food source for our endangered Southern Resident Killer Whales. Proponents say House Bill 1261/SB 6149 introduce commonsense updates that align with court-backed regulations for this activity in neighboring states (OR, CA, ID, MT).

During the 2019 state legislative session, a broad coalition of conservation, recreation, and tribal groups supported legislation (HB 1261 and SB 5322) to restrict suction dredge mining in river reaches designated as critical habitat for salmon and endangered fish species and require permitting under the Clean Water Act. The bill was approved by key committees in the Senate and House but ran out of time before passing the House.