Today, the 2018 Omnibus Spending Bill, which passed the House on Thursday, passed the Senate and will head to President Trump’s desk for his signature. The bill brings great news about our nation’s roadless areas! A harmful legislative rider that would have eliminated protection for roadless areas in Alaska was completely stripped from the funding package! Washington Wild, in response to these threats to the 2001 Roadless Rule, coordinated a joint comment letter signed by 152 conservation, recreation and wildlife groups, faith leaders, hunting and fishing organizations, local businesses, and elected officials. In addition, we mobilized our members to take action around this issue, asking them to send letters to elected officials opposing this and our voices were heard in defense of our public lands!

In addition, the bill presents a number of other positive pieces around our lands and waters. This bill: 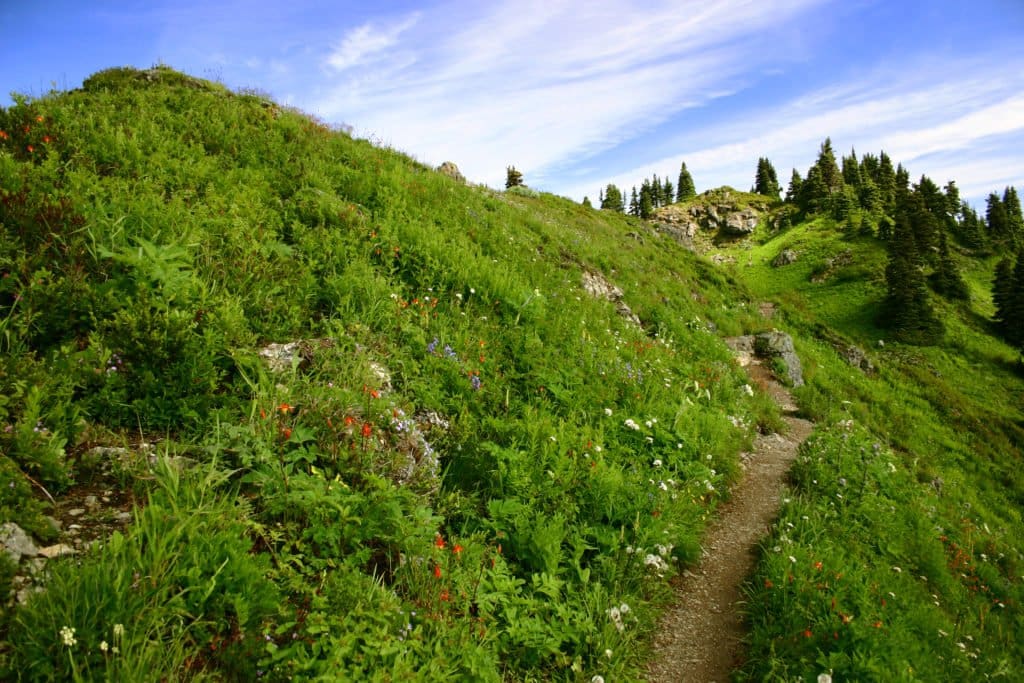 While there area a number of positives included, as with any compromise there are a number of provisions that merit concern. For example, the bill would make funding for watershed restoration activities, supporting fish passage and maintaining recreation oriented roads and trails less certain moving forward.

While we applaud the removal of the legislative roadless rider from this bill, we are still worried about mounting administrative threats to our Roadless Areas. Senator Murkowski (R-AK) has asked the Department of Agriculture that the state of Alaska be exempted from the Roadless Rule. We are concerned that a next step will be a nationwide repeal of roadless protections as was attempted a decade ago. Here in Washington State, over the last year, the Mt. Baker-Snoqualmie National Forest has already greenlighted or proposed two projects that allow new road building in IRAs, the Olivine Mine and Excelsior Mine Expansions. Continuing to allow roadbuilding in IRAs and allowing statewide exemptions sets a dangerous precedent for the future management of the Forest and in Roadless Areas. This puts outdoor recreation, healthy forests, clean water, and wildlife habitat at risk.

Washington Wild will continue to defend our roadless areas from mounting threats and mobilizing our members to protect these special places from further attacks. Together we can make a difference for our wild places.