Americans are not happy with Secretary Zinke’s plan to nearly triple  national park entry fees and they let him know it. In response to an outpouring of public opposition the Trump administration is backing away from its original plan to drastically increase entry fees at 17 of our nation’s most popular national parks, including Washington’s Olympic and Mt. Rainier National Parks. 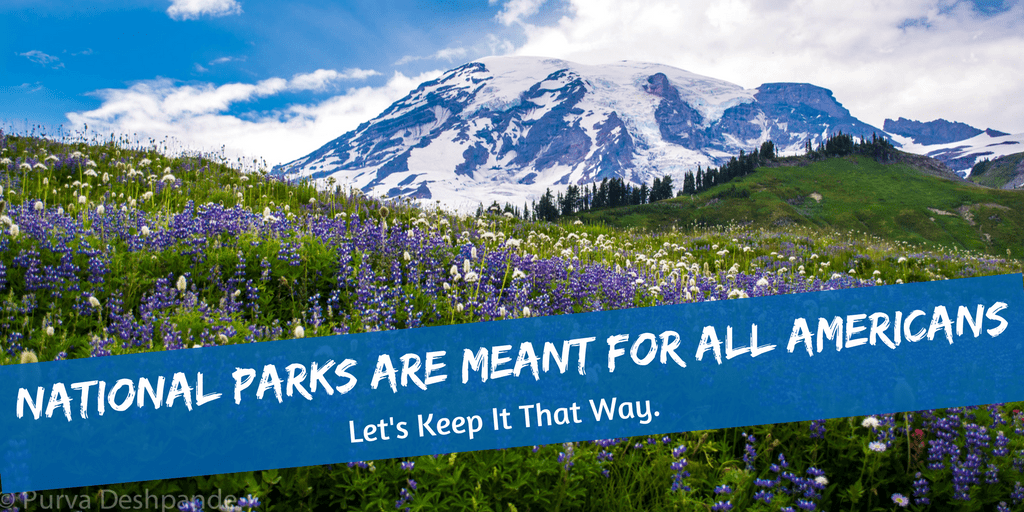 Over 100,000 people raised their voices for our national parks during the public comment period for the proposed plan. A full 98% of those comments were vehemently opposed to the cost increase.

“To me this price increase in unconscionable,” said Senator Maria Cantwell. “What about those families who don’t have that in their budget. What about those families for whom Mt. Rainier and Olympic National Park are great part of their families recreation experience?…To me we are excluding Americans from a unique opportunity that we’ve all made an investment in: our National Park System. These are wonderful places and they are public lands and they should be affordable for everyone.”

The rethinking of the national park fee increases comes after a similar backing away from an equally unpopular proposal by the Trump Administration to allow offshore oil and gas drilling off the coast of Washington State.

Thank you to Senators Murray and Cantwell, and every one of you that took the time to use your voice and stand up for keeping our national parks accessible! Your voices were heard in defense of our national parks. Together, our voices can make a difference.