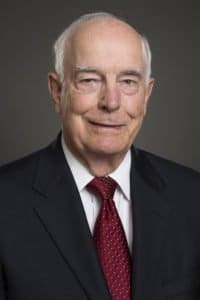 Today the U.S. Senate passed legislation that would rename the Wilderness area within Olympic National Park as the “ Daniel J. Evans Wilderness.” Former U.S. Senator and Washington Governor Evans led efforts to designate much of Olympic National Park as Wilderness in 1988 and will be honored this year with Washington Wild’s 2016 Conservation Voices Award. The bill, which is sponsored by the entire Washington Republican delegation next needs to pass the House. Read the Seattle P.I. Article.