Today, while in Salt Lake City Utah among thousands of protesters, President Trump announced that he would be reducing Bears Ears National Monuments by nearly 1.1. million acres (85%) and Grand Staircase Escalante by 800,00 acres (46%). This is the largest reduction of protected public lands in U.S. History. Immediately following, two lawsuits were filed. One from a coalition of five tribes and the other from a coalition of 10 conservation groups, claiming that this move was illegal. In addition, on Tuesday, December 5th the Interior Department also recommended shrinking two more monuments in the west: Gold Butte National Monument in Nevada and Cascade-Siskiyou National Monument on the California-Oregon Border. 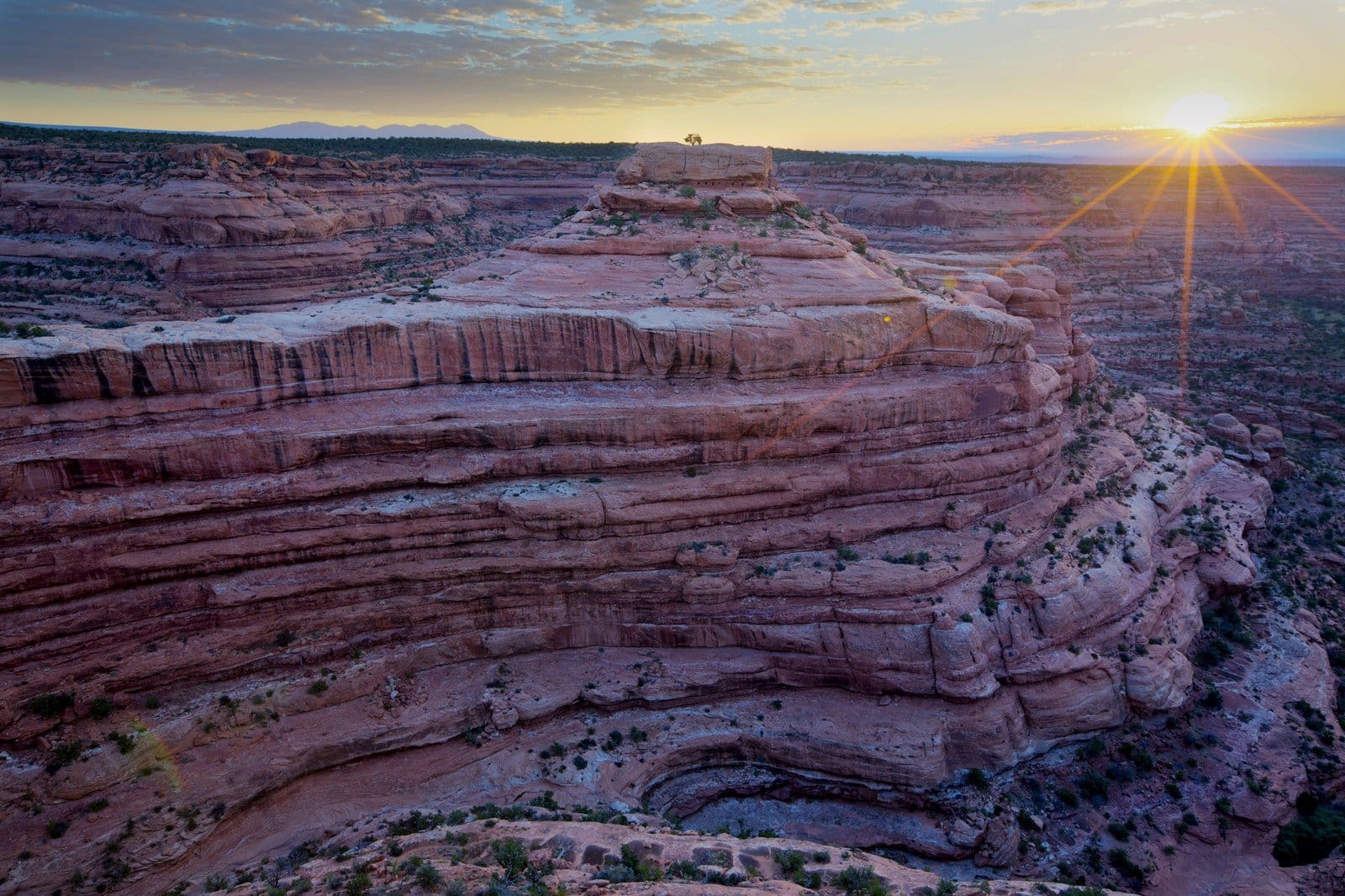 In April of this year President Trump issued an executive order that directs the Department of Interior to review all previous national monument designations since 1996. More than 2 dozen monuments were in the final review – including Washington’s own Hanford Reach National Monument. Due to an outpouring of advocacy and support for our Public Lands, Zinke announced that Hanford Reach would not face any changes. Unfortunately, this was obviously not the case for two of Utah’s most iconic National Monuments and the threat still exists for up to 10 other monuments.

Since its enactment over a hundred years ago, the Antiquities Act has been one of our nation’s most critical conservation tools for preserving our nation’s most important public lands and waters. Both Republican and Democratic Presidents, including Theodore Roosevelt, Dwight D Eisenhower, John Kennedy and George W. Bush have used the Antiquities Act since 1906 to designate 157 special places including national treasures like the Grand Canyon, Devils Tower and Olympic National Park. Our national parks and monuments and other protected public lands and waters unite all Americans by protecting our shared American heritage for future generations to enjoy.

Not only do America’s national monuments preserve our nation’s history, our culture & our natural wonders, they help grow and sustain local communities and economies – especially for rural and Western communities that benefit from the tourism, outdoor recreation and quality of life associated with healthy public lands. Outdoor recreation alone generates $887 billion and 7.6 million jobs every year. And in 2016, National Parks saw a record 331 million visits, contributing almost $35 billion to the U.S. economy. Regions surrounding national monuments have seen continued growth or improvement in employment and personal income, and rural counties in the West with more federal lands had healthier economies, on average, than their peers with less protected lands.