Interns are essential to enabling Washington Wild to accomplish its mission. As a small non-profit organization with a small staff, interns increase our capacity to protect and restore wild lands and waters in Washington State. Although we are unable to financially compensate the talented people who are hired as interns, we try really hard to make our internships a meaningful and enjoyable experience for both the interns and our organization. Through interesting and varied projects, work that occasionally consists of hiking or attending a trivia night, and many learning opportunities, we hope that our interns understand how much we need and value them.

With the 2013 summer intern season about to ramp up, we’d like to take a moment to acknowledge the work of our bright and hardworking 2012 interns. We wish we had great photos of all of them and promise to be more active with our cameras in the future!


The Great Washington Wild Interns of 2012 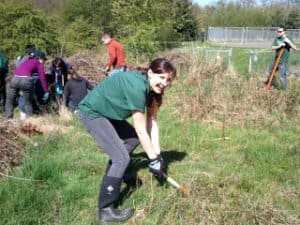 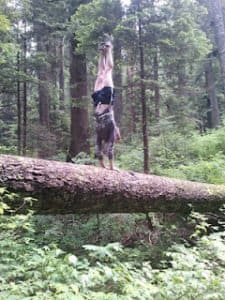 Amy is a gymnast, too!

TIPS (Teens in Public Service) Social Media Intern: Amy Bearman created an integral social media plan for Washington Wild, helping find new pathways for us to reach potential members and supporters. Additionally, she wrote blogs on conservation issues such as the return of fish to the upper White Salmon River after the removal of the Condit Dam. She also helped update website content for the Conservation Department. 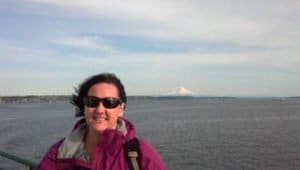 Communications Intern: Darcey Whitney helped to implement and maintain Washington Wild’s communications and marketing plan, while updating and improving all of our communications tactics. Darcey created a new membership brochure, assisted with our logo contest and implementation, and gave our web site an update. 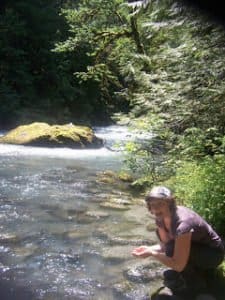 Education Interns: Karissa Kingerly created basic curriculum for Washington Wild’s first youth trip with Seattle Parks and Recreation. Phoebe Reid attended the hike at Lower Grey Wolf Ridge, an area within the Wild Olympics Campaign. She then wrote a blog about the conservation and education aspects of the trip. 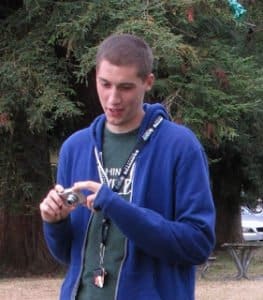 Nick, helping with a volunteer training at Seward Park

Conservation Outreach Intern: Nick Lannoye led Washington Wild’s outreach efforts throughout the summer of 2012. By attending a few dozen events (i.e. a lot!), Nick spread the word of Washington Wild’s work throughout the Puget Sound area, helping us to reach hundreds of new people and educate them on our campaigns. Nick also assisted with volunteer trainings for field-based volunteer opportunities. 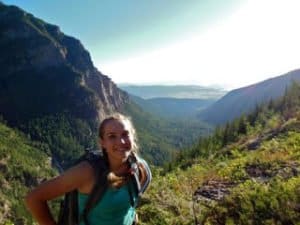 Fall Wildlands Conservation Intern: Kiki Contreras composed a 5-part blog series profiling various species of animals that are found in Washington Wild’s campaign areas. In the future, this information will be used to update the wildlife section of the WW website. Her work on this subject will also be part of the upcoming WW print newsletter.

In 2012, the interns contributed 1,796.5 hours of their time to Washington Wild. We are grateful for every minute of that time, and hope they enjoyed working at Washington Wild as much as we enjoyed having them.