The month of May brought a groundswell of opposition to a pending mining permit in the Skagit River Headwaters by Imperial Metals Corporation. Local government leaders downstream in Washington cite health, safety, and quality of life as reasons for formalizing their opposition. 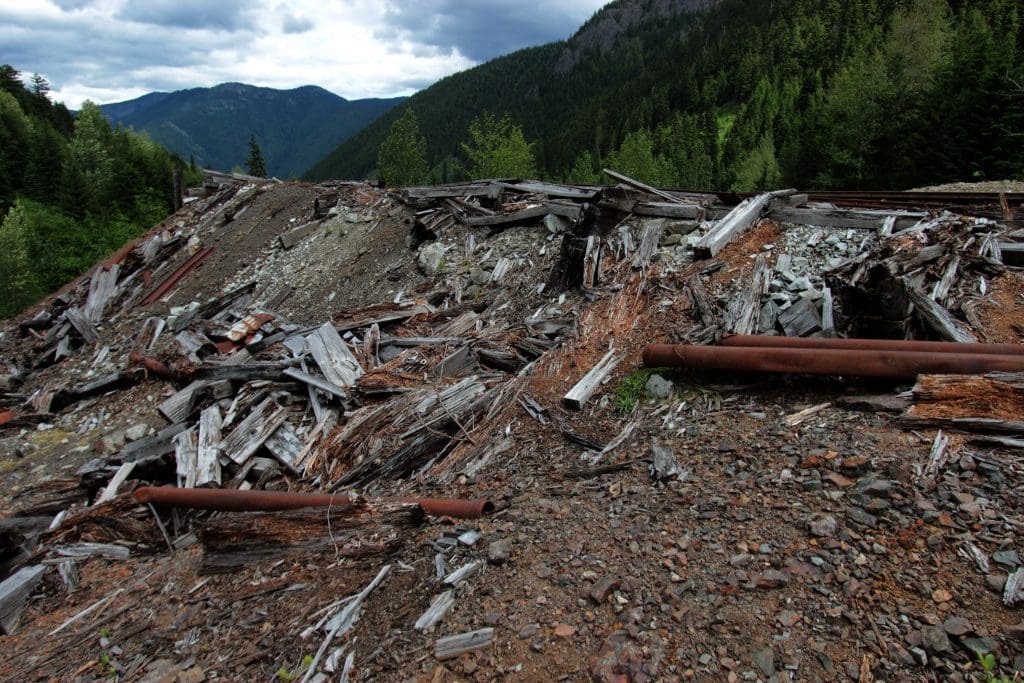 The headwaters of the Skagit River are located in British Columbia. In May, the Skagit Council of Governments,  the Skagit Watershed Council, the City of Burlington, and the towns of La Conner, Concrete, and Hamilton all passed resolutions asking British Columbia government officials to deny the mining permit and permanently protect the area known as the “donut hole” between two provincial parks.

Washington Wild has been coordinating an international coalition for over two years of U.S. and Canadian stakeholders, Tribes, and First Nations in opposition to the proposed mining and logging in the Skagit Headwaters.

“The opposition to proposed mining in the headwaters of the iconic Skagit River continues to grow as downstream governments begin to learn about the mining threat,”said Tom Uniack, Executive Director for Washington Wild.