Today, H.R. 1349 the “Wheels in Wilderness Act” passed the House of Natural Resources Committee with a vote of 22-18. The bill will now head to the House Floor for a full vote. This legislation would weaken the 1964 Wilderness Act by allowing mechanized uses inside Designated Wilderness Areas for the first time ever. This bill would open a “Pandora’s box” that could lead to even further significant changes (like allowing motor vehicles, roads or logging) to this benchmark conservation law that protects our most pristine landscapes on federal lands. 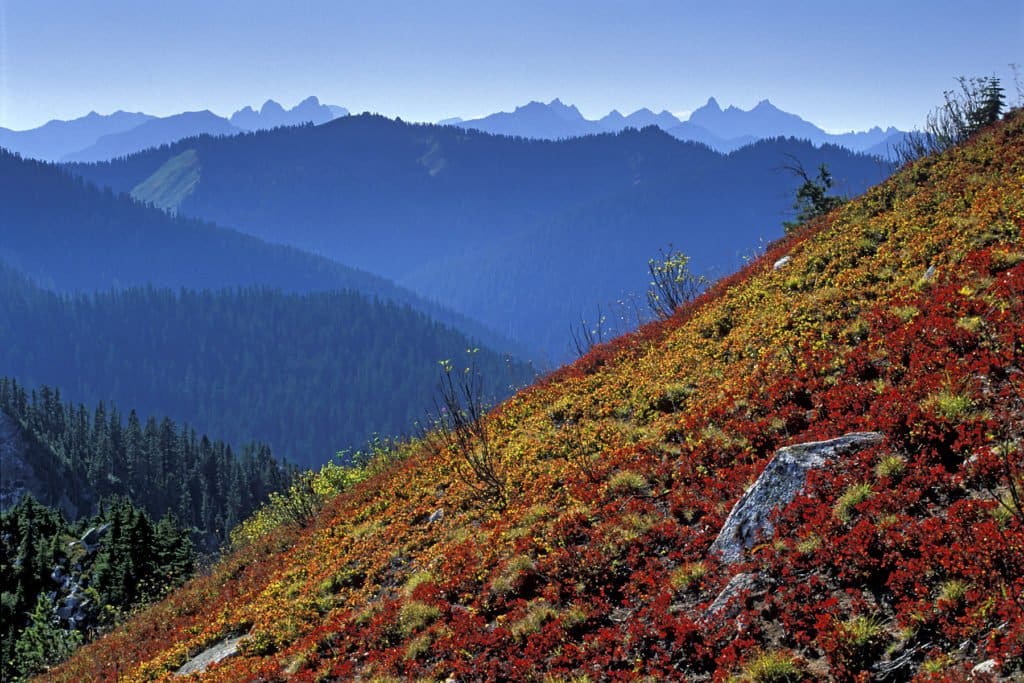 Last week Washington Wild joined over 100 other organizations on a letter to Congress opposing the legislation. The groups, representing millions of members, urged members of Congress to vote against the legislation in committee, saying that the legislation would undermine protection of America’s National Wilderness Preservation System and jeopardize America’s 110 million acres of wilderness.

In 1964, the United States Congress passed The Wilderness Act, which created a National Wilderness Preservation System to provide an “enduring resource of wilderness” for future generations. The tradition of protecting wilderness dates back almost 100 years to the country’s foremost conservationists Theodore Roosevelt, John Muir, and Aldo Leopold to name a few who recognized the need to set aside America’s wild places in order to preserve our watersheds, wildlife habitat and the great outdoors from the ever-growing spread of development and commercialization. Since our founding in 1979, Washington Wild has played an integral role in the protection of nearly 3 million acres of Wilderness throughout Washington State.

Our Wilderness areas deserve to be protected. Take a moment and write your representatives and ask them to OPPOSE this legislation!