Earlier this year, Alaska Senators attempted to exempt Alaska’s national forests from the Roadless Rule through a legislative rider attached to a funding bill. After their legislative attempts failed, Alaska’s Governor Bill Walker has asked the Trump Administration to weaken roadless area protections on Alaska’s national forests through a rule making. The Department of Agriculture has announced a 45-day comment period on the new proposal which ends on October 15th, 2018. Make your voice heard here and help protect the Tongass! 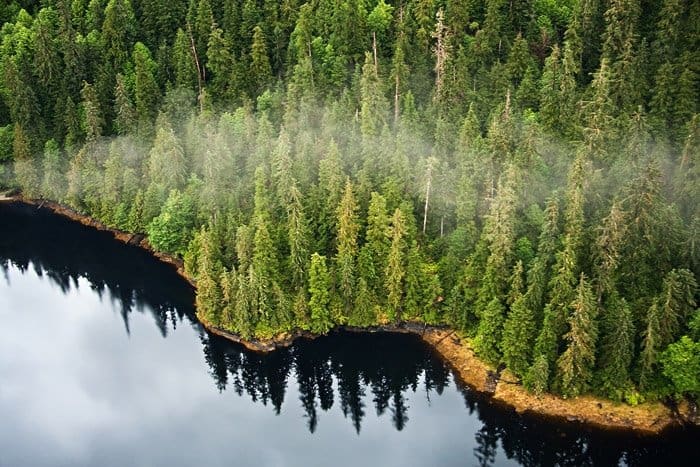 We believe that additional time is needed to inform the public that the Forest Service is considering changes in the Roadless Rule that could drastically impact some of the nation’s greatest forests and wildlands. These could have significant long term economic impacts to Washington State. The Tongass National Forest and its roadless areas are a central draw and attraction to visitation from Washingtonians and other tourists from around the country and the world. The forest watersheds, wildlife habitat and scenery directly support the visitor experience to nearby national park areas.

The Tongass National Forest is federal land owned by all Americans and its management matters beyond just Alaska. Here in Washington State, more than most areas, we have a direct connection to southeast Alaska in many ways. The Tongass National Forest is approximately 500 miles from the northern border of Washington State. Washington is the closest state to Alaska and shares a close business, economic and cultural connections.

We share a rich cultural connection to salmon inspired by our local Tribes and natural history similar to our northern Alaska neighbors. The Tongass National Forest produces on average 28% of Alaska’s annual commercial salmon catch, and 25% of the entire west coast annual harvest. A significant number of commercial fishing permits held in Southeast and offshore waters in Alaska have their home port in Washington State in places like Seattle’s Fisherman’s Terminal or Westport on the Olympic coast.

Background on The Roadless Rule