The Wild Olympics Coalition cheered a major bi-partisan vote in Congress yesterday that helped advance important public lands and rivers legislation, including the Wild Olympics Wilderness and Wild and Scenic Rivers Act sponsored by Senator Patty Murray and Representative Derek Kilmer (D-WA-06). The legislation passed with a number of other public land bills as an amendment to the National Defense Authorization Act. The Wild Olympics legislation would permanently protect more than 126,500 acres of Olympic National Forest as wilderness and 19 rivers and their major tributaries – a total of 464 river miles – as Wild and Scenic Rivers. Designed through extensive community input to protect ancient forests and clean water and enhance outdoor recreation, the legislation would designate the first new wilderness in the Olympic National Forest in nearly three decades and the first-ever protected wild and scenic rivers on the Olympic Peninsula.

The bipartisan vote in favor of the legislation included strong support from Washington Reps Pramila Jayapal and Adam Smith who supported the amendment to the NDAA. The Wild Olympics legislation was passed by the House earlier this February. Given the few legislative days left in this legislative session, the NDAA offers an opportunity to advance the bill in both Houses of Congress. A similar legislative strategy was used in 2014 by Senators Murray and Cantwell and Representatives Reichert and DelBene to attach legislation to expand Wilderness and Wild and Scenic Rivers in the Alpine Lakes and Ilabott Creek, the last major wilderness & wild and scenic bills for Washington, which were passed in the 2014 NDAA.

You can read the full press release here 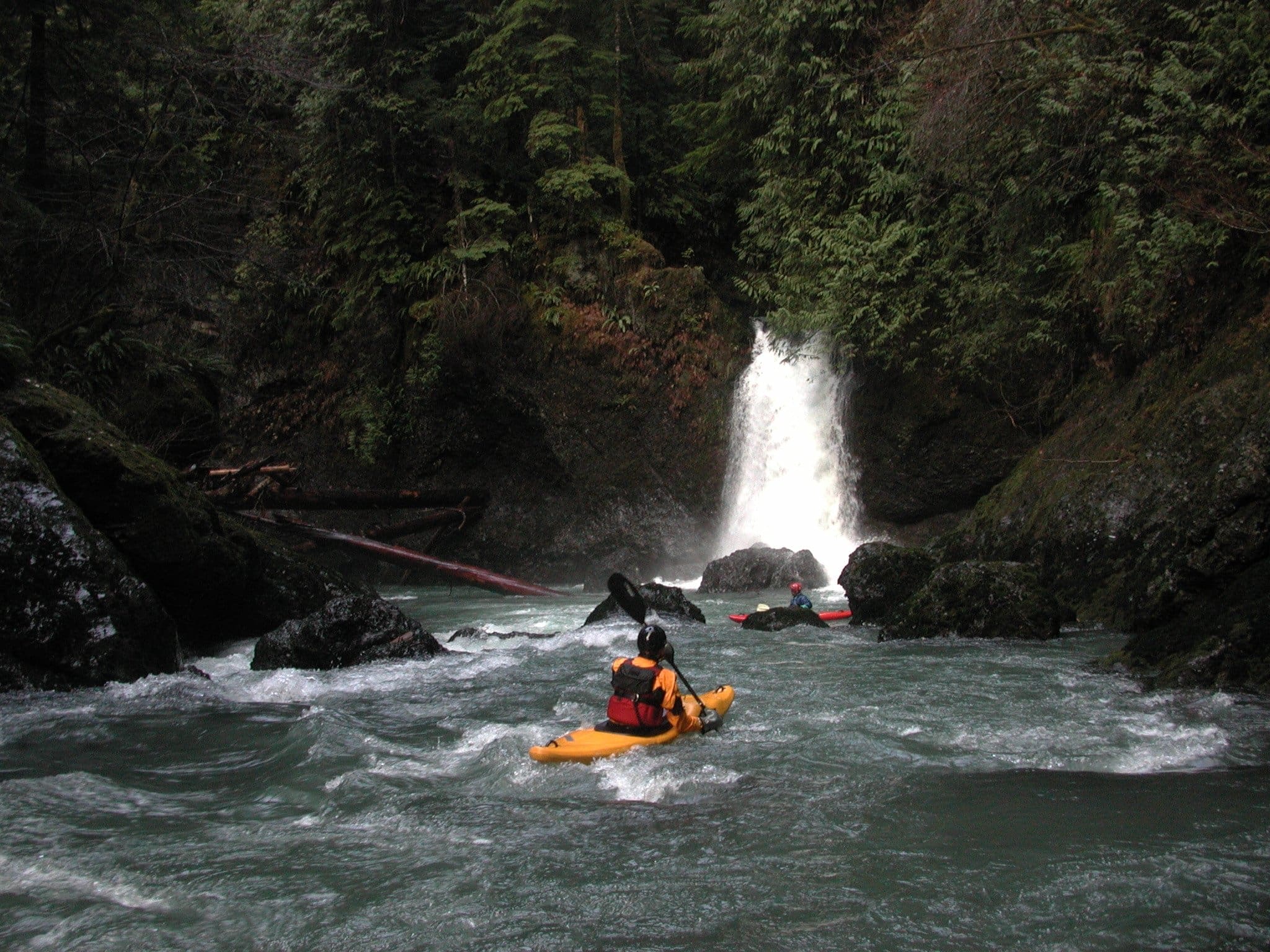 The Wild Olympics Campaign is building support for permanent protection for the Olympic Peninsula’s remaining wild places. After three years of extensive public process, stakeholder input, and addressed issues, Senator Patty Murray and Congressman Norm Dicks introduced the Wild Olympics Wilderness and Wild & Scenic Rivers Act on June 21, 2012. In 2019, the legislation was reintroduced into Congress by Senator Patty Murray and Congressman Derek Kilmer. If passed, the bill would designate the first new Wilderness areas in Olympic National Forest in three decades and the first-ever Wild & Scenic River designations. To learn more about the campaign, visit the Wild Olympics Campaign website at www.wildolympics.org.