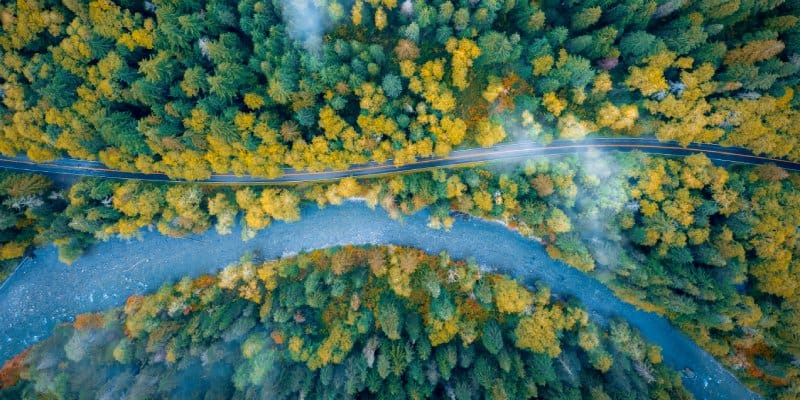 On November 15, President Biden signed the bipartisan Infrastructure Investment and Jobs Act (IIJA). Included in the bill was the Legacy Roads and Trails Act (LRT), which was introduced on Earth Day by U.S. Representatives Kim Schrier, M.D. (WA-08), Mike Simpson (ID-02), and Derek Kilmer (WA-06). The bill leverages public and private funding to address water quality and access for threatened and endangered species like the Chinook salmon, bull trout, and steelhead.

Legacy Roads and Trails is a national program that was first conceived in Washington State, where state agencies, private forest landowners, and the USFS committed to addressing their forest road problems – as required by the Endangered Species Act (related to listed salmon runs) and the Clean Water Act. For 10 years, the LRT program ran successfully before congress cut funding. In that time, in Washington state alone, $32M was invested to ensure access to forest service lands, protect rivers and streams, restore fish passages, and improve trails.

“In Washington state, this program has been particularly impactful while facilitating hundreds of culvert repairs for fish passage- including salmon. Headwaters located in national forests are critical to salmon populations downstream,” said Rep. Schrier. “Chronic underfunding has left a long backlog of projects and I’m proud to present this solution. As we face the increasing threat of climate change and the need to improve our nation’s crumbling infrastructure, we must ensure programs like LRT are part of the dialogue.”

The IIJA authorizes $250 million for the Legacy Roads and Trails program.  Specifically, the funding will be used for:

“Having seen the positive results in Washington State, Representatives Kilmer and Schrier understand why this program is so critical for forests across the country,” said Tom Uniack, Executive Director for Washington Wild. “We thank them for taking a leadership role in Congress supporting clean water, salmon habitat, recreational access and local jobs.”