Today the controversial  Resilient Forests Act of 2017 (H.R.  2936) passed the House Natural Resources Committee and is headed to the House floor. This bill, introduced by Rep. Bruce Westerman [R-AR-4] is a dangerous attack on our national forests and other public lands. If passed the bill would allow unprecedented unregulated logging, weaken protections of the Endangered Species Act, and remove judicial review and the citizen objection process from timber sales.

This bill is a direct attack on our public lands, aiming to increase logging without taking environmental concerns into account. We encourage you to write your elected officials here and tell them to OPPOSE H.R. 2936. 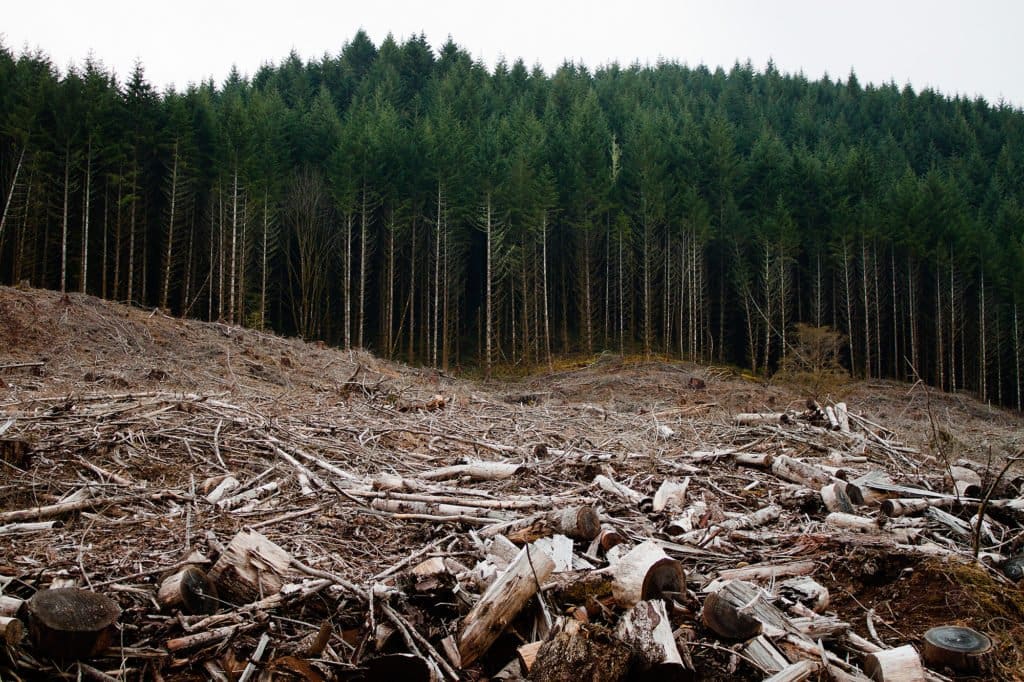 Photo Courtesy of By Calibas (Own work), via Wikimedia Commons

The bill would effectively override the hard fought protections for nearly 60 million acres of remaining ancient forests on national forest land from new road construction and associated development like logging. Roadless areas represent the few areas that have not been inundated by the nearly 400,000 miles of roads on our national forest system.

This bill would massively expand the size and number of logging projects that are “categorically excluded” (CE) under the National Environmental Policy Act (NEPA). Currently logging projects are limited to 70 acres for CEs whereas under this bill up to 30,000 acre timber sales would be allowed to move forward with no environmental analysis.

NEPA requires that all projects that may significantly impact the human environment undergo environmental review, and that the public can comment on this review. Certain projects that have small impacts on the environment are “categorically excluded” from analysis – things like creating trails, maintaining utility lines, logging less than 70 acres of live trees or 250 acres of dead trees. Massively increasing the size of timber sales excluded from environmental analysis and the types of projects that can be CE prohibits both the agency and the public from making informed decisions about project impacts.

Weaken the Endangered Species Act of 1973

The bill would remove the fundamental requirement under the Endangered Species Act of 1973 that the Forest Service consults with the Fish & Wildlife Service on projects that may adversely affect an endangered species. This type of “self-consultation” removes expert opinion and science-based assessment designed to protect our most endangered wildlife. The bill also amends the National Forest Management Act of 1976 to exempt the Forest Service from regulations implementing the ESA that require re-initiation of consultation on forest management plans in response to changed circumstances, including new species listings or critical habitat designations.

H.R. 2936 runs roughshod over judicial review in several ways by eliminating or constraining the ability of citizens to challenge federal forest management decisions in court.

It replaces judicial review of many forest management activities on both national forest and BLM lands with a binding arbitration process even if it clearly violated the law.  The bill also prohibits a court from stopping a salvage logging projects through a preliminary injunction or temporary restraining order and would prevent plaintiffs from recovering attorneys’ fees, even if they are successful in court.

The bill also effectively rewrites the National Environmental Policy Act of 1976 with respect to timber sales, limiting public comment periods to 30 days and limiting the number of alternatives to be considered to just two – do nothing or extensive logging.