Join us for an outdoor screening of Public Trust 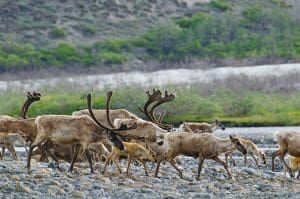 In a time of growing polarization, Americans still share something in common: 640 million acres of public land. Held in trust by the federal government for all citizens of the United States, these places are a stronghold against climate change, sacred to Native people, home to wildlife, and intrinsic to our national identity.

PUBLIC TRUST, a 2020 documentary from Patagonia, shows us how and why these precious lands are in great danger.

Since 1979, Washington Wild has worked to protect Washington’s public lands and has played an invaluable role in permanently protecting nearly three million acres of Wilderness throughout Washington State.  As the only statewide group dedicated to protecting wild lands and waters, Washington Wild plays a unique leadership role in working with both national and local grassroots advocacy groups. A key part of this work is to develop campaigns in support of federally designated Wilderness and federally designated Wild & Scenic Rivers, the strongest protections available for federal lands and waters.

Join us for an in-person, outdoor screening and conversation of this important film on Thursday, October 21 at 7pm at Peddler Brewing Co., a proud member of the Washington Brewshed® Alliance. Following the screening, hear from film producer, Jeremy Rubingh.