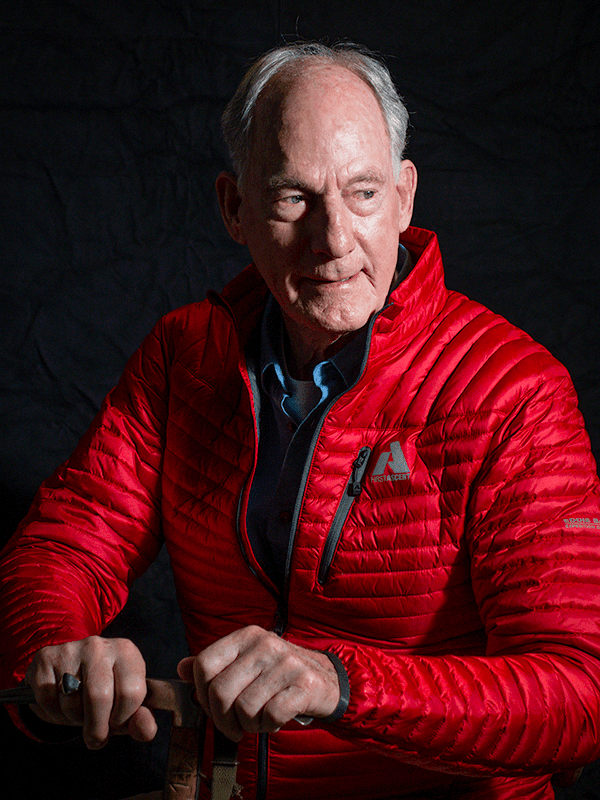 The Conservation Voices Award, given each year to an individual who has lent his or her voice as a compelling messenger in support of protecting Washington’s wild lands and waters, will be presented to Jim Whittaker. As the first American to Summit Mt. Everest, Jim is a strong advocate to protect our wild mountains and rivers for future generations. He has worked with Washington Wild on opinion pieces supporting the protection of Roadless forests and the Wild Olympics legislation in the Seattle Times and the Port Townsend Leader. As the former President & CEO of REI and a mountaineer, he is an outdoor industry leader that continually supports the protection of public lands in Washington State. 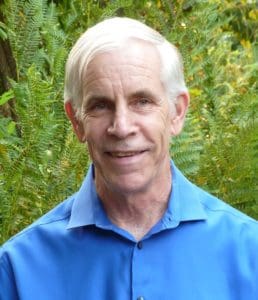 The Karen M. Fant Founders Award, given each year to a volunteer activist who has distinguished themselves through their efforts to protect wild places in Washington State, will be presented to Matt Perkins.  As the co-founder of the Washington Climbers Coalition, Matt has worked with Washington Wild to preserve and enhance access for trails, campgrounds, and other recreation opportunities in national parks, forests, and other public lands. Since 2012, Washington Climbers Coalition has joined Washington Wild on 15 joint comment letters to protect recreational access and wild places. 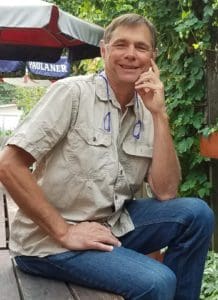 The Washington Wild Brewshed® Award will be presented to Robert Brenlin, owner of Latona Pub for his commitment to protecting clean water at its source that leads to quality craft beer. Latona Pub was one of the very first supporters of the Brewshed Program and helped Washington Wild create a movement in the brewing community, growing the alliance to 50 partners this year.  Latona Pub just celebrated its 30th anniversary and has been an integral part of the community every step of the way.  Bob has been an amazing advocate for healthy watersheds, craft beer (of course!) and the wild places in Washington that make our state such a wonderful place to live.

This annual event will be held on September 28th at Ballard Bay Club overlooking Shilshole Bay in Seattle. The program is a celebration of Washington’s public lands and the dynamic individuals who help to conserve them.