Today, the President signed the Great American Outdoors Act into law. This is one of the most important pieces of conservation legislation in recent memory. Not only does it permanently fund the Land and Water Conservation Fund, but it supports hundreds of thousands of jobs and funds vital maintenance for our public lands. 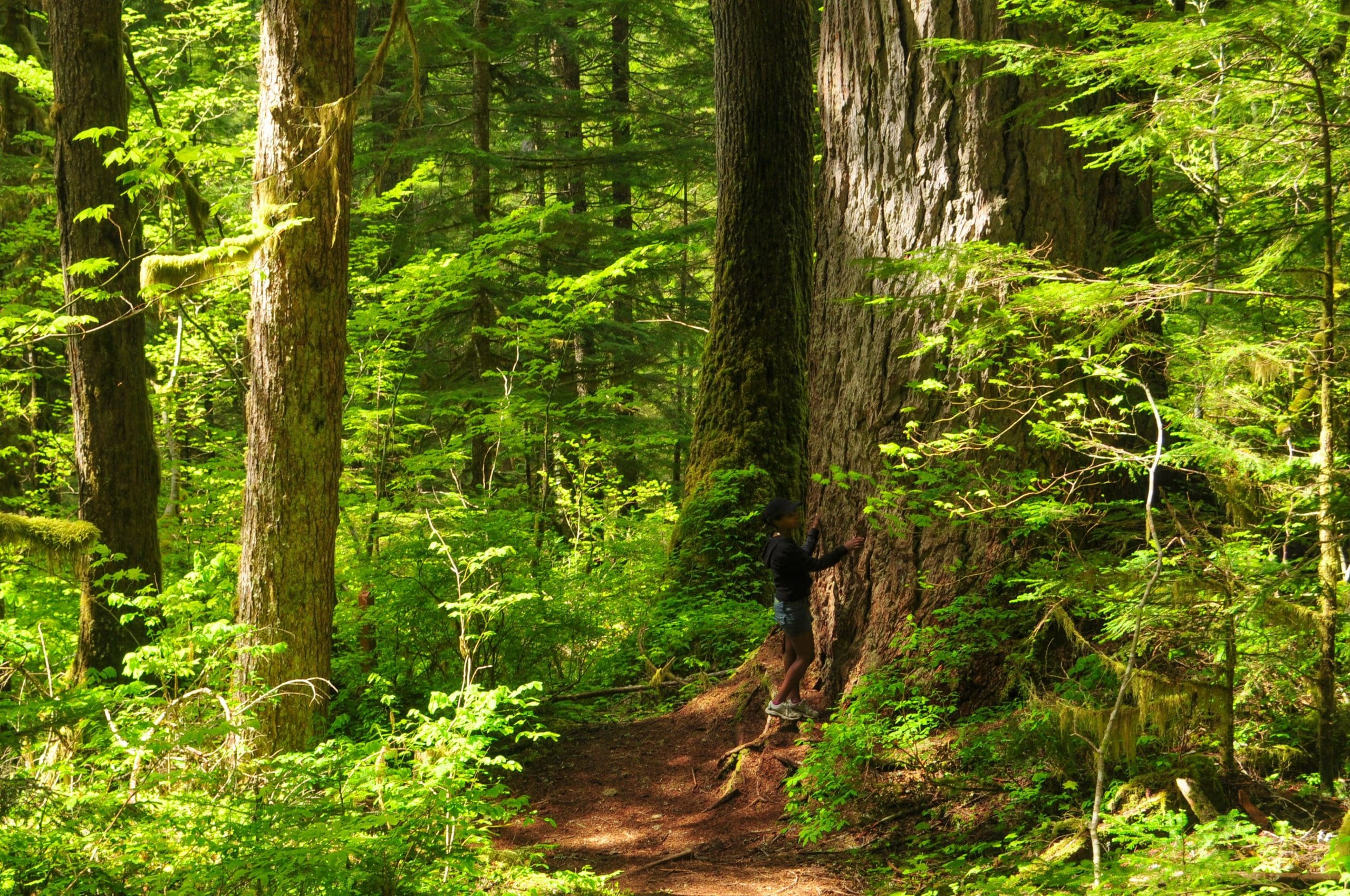 Washington Wild is a member of the Land and Water Conservation Fund Coalition and has been working to mobilize its supporters over the past several weeks to support this important conservation victory.