Today, the House passed the Great American Outdoors Act with a vote of 310 to 107. The legislation will provide billions in funding for parks, green spaces, and public lands and waters. The Senate already passed the bill back in June. Now, it head’s to the President’s desk to become law. 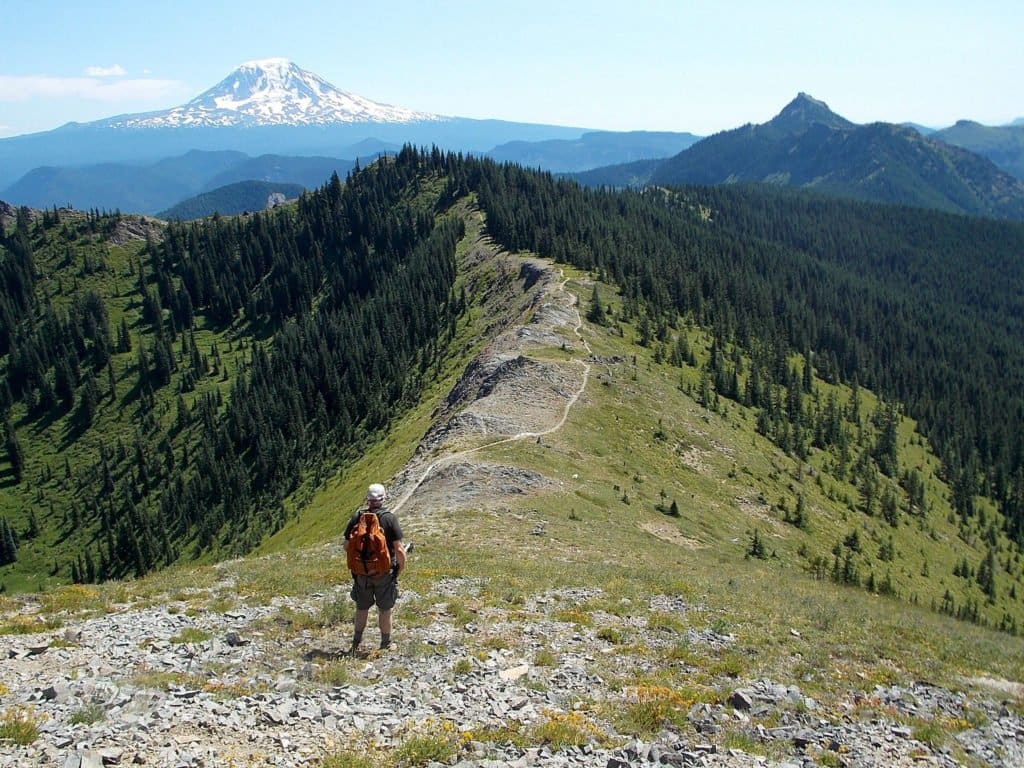 The Great American Outdoors Act provides several key wins for the outdoors: first, it permanently funds the Land and Water Conservation Fund (LWCF) for $900 million annually. LWCF is our country’s most important conservation program, supporting local economies, providing infrastructure for public health, tourism, and recreation, and increasing access to the outdoors in all states and territories. It is paid for with non-taxpayer dollars and is overwhelmingly popular. It has maintained broad bipartisan support due to its more than half-century history of successful, locally-driven conservation.

This bill includes a package that provides $1.9 billion over five years which is $9.5 billion total for deferred maintenance on our nation’s public lands. Most of this will go to The National Park Service and will be used to address deteriorating roads, visitor centers, and facilities. Now more than ever, we need funding for public lands conservation and maintenance. The Great American Outdoors Act will provide the financial support and infrastructure that is desperately needed.

WA Wild is a member of the Land and Water Conservation Fund Coalition and has been working to mobilize its supporters over the past several weeks to support this important conservation victory.