A Gathering Storm Against Our Public Lands 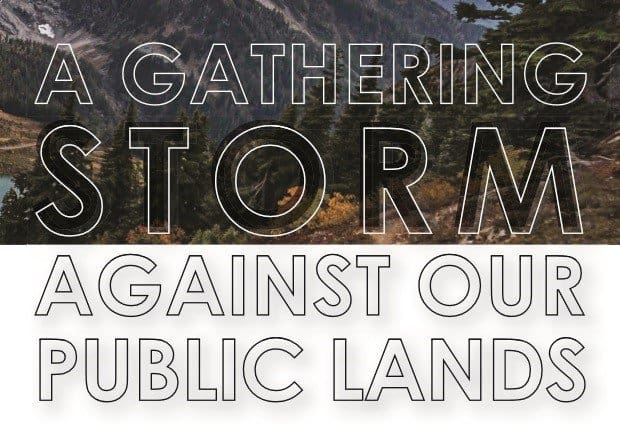 Last summer, Scoutmaster Bill Dunnell led a group of about 30 boy scouts along the eastern shore of Baker Lake within Mt. Baker-Snoqualmie National Forest in the North Cascades. These scouts from Troop 100, based in Seattle’s Ballard neighborhood, are no strangers to public lands. In just the past year the troop has been day hiking in North Cascades and Olympic National Parks, camping in the Okanogan-Wenatchee National Forest, climbing in the Mt. Adams Wilderness Area, and backpacking on the Chilkoot Trail through the Tongass National Forest. 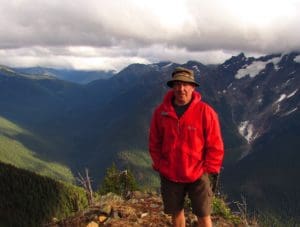 “The mountains and streams in our parks, wilderness areas, and national forests makes the scouting experience possible,” said Bill Dunnell, Scoutmaster for the 75-year-old Boy Scout Troop 100. “I have seen first-hand how these public lands serve as the perfect place to build character and instill leadership skills in our young scouts.”

However, since January our national parks, forests, and wildlife refuges have come under a concerted attack by Republican leadership in the U.S. Congress and the new Trump Administration. In Congress, more than a dozen bills have been introduced that take aim at existing environmental protections and public lands that provide clean air and water, critical wildlife habitat, and recreational opportunities for families. The Trump Administration’s cabinet choices and stances on protecting the environment has signaled to us that the next four years will require vigilance and sustained advocacy if we are to keep existing protections in place. 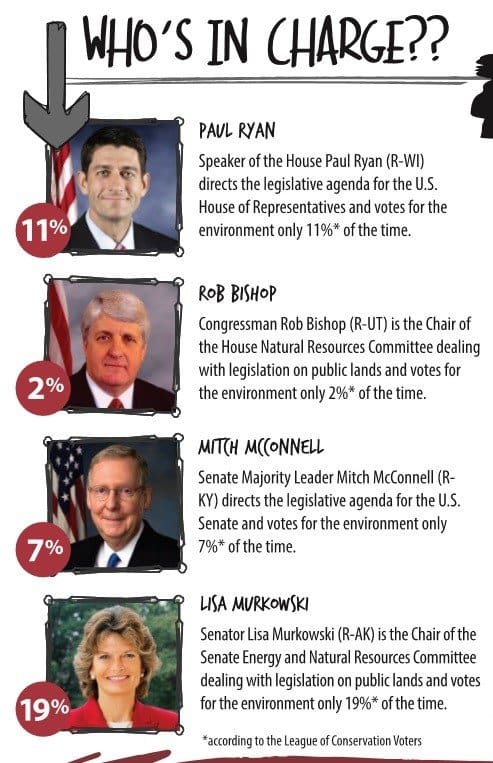 On the very first day of the new Congressional session, the House of Representatives passed a controversial provision (H.R. 5) changing the way Congress calculates the costs and economic value of federal parks, forests, and national wildlife refuges. The provision implies that our public lands have zero intrinsic or economic value, paving the way for transferring or selling of these lands to the highest bidder. The measure passed 238-183, sending a sobering signal of what is in store for these treasured landscapes that are owned by and managed for all Americans.

The House followed that vote by introducing additional bills that would sell off millions of acres of Forest Service and Bureau of Land Management (BLM) lands to the states. In one case, the sale would come with a mandate to manage the formerly national forest lands for timber production rather than for clean water, recreation, or wildlife habitat.

“Over the past several years, sportsmen have seen their access to areas to hunt and fish significantly cut on private and federal lands, making federal public lands increasingly valuable,” said Jason Bausher, a banker and sportsman in Sequim, WA. “For that reason, you are seeing sportsmen speak out loudly against selling off public lands.”

When Representative Jason Chaffetz (R-UT03) introduced a bill to sell off 3 million acres of BLM lands, conservation, outdoor recreation groups, and sportsmen came together to defend those public lands. Their voices were heard. Chaffetz posted a picture of himself in hunting gear on Facebook, with a message that he would withdraw the legislation.

Another wave of attacks has focused on repealing recently finalized rules protecting rivers, forests, and watersheds on public lands with a seldom-used law, the Congressional Review Act. One of these provisions would eliminate restrictions on coal companies dumping waste into streams. The second provision repeals increased transparency and public input for federal land management plans. A third provision allows aggressive hunting practices against wolves and bears in National Wildlife Refuges. Each of these passed both houses of Congress and were signed into law by President Trump. Other bills that would mandate unsustainable logging on our national forests and abolish the Environmental Protection Agency are under review in Congress.

Washington Wild has been updating the latest Congressional attacks on our public lands, their status and how you can send a quick email to your Representatives and Senators on these issues. 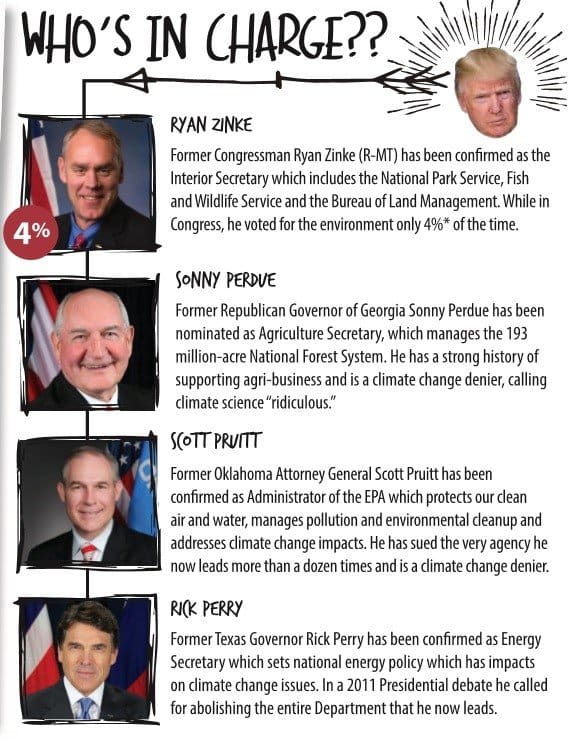 In addition to threats from Congress, our public lands and environment are also being targeted by the incoming Trump Administration. The President wasted no time signing eighteen executive orders in the first two weeks, including resuming construction of the controversial Dakota access pipeline projects opposed by Tribal, conservation, and social justice advocates. Another executive order emphasized his devaluation of the importance of government, requiring federal agencies to simplistically eliminate two regulations for every new regulation they finalize.

“Our Tribe relies on federal agencies to appropriately manage public lands and all of our natural resources to ensure that our treaty rights are protected. This is more than a request. It is an obligation to our people,” said Terry Williams, member and Commissioner of Treaty Rights for the Tulalip Tribe, who has worked on this issue for 34 years. “We are extremely concerned over the lack of attention and importance that this Administration has shown toward the role that these natural resource agencies must play moving forward.”

Perhaps the most debilitating threat to our public lands and clean air and water is the proposed historic cuts to key natural resource agency funding in the President’s budget for FY2018. While the Defense Department stands to receive a $54 billion increase, the Environmental Protection Agency would be cut by 31%, its lowest level of funding since the agency’s establishment 40 years ago. The Department of the Interior, which includes the National Park Service, U.S. Fish and Wildlife Service, and BLM, would be cut more than 11% to the lowest level in 21 years. The U.S. Forest Service under the Department of Agriculture, would be cut 10% to a 10-year low.

Washington Wild and other conservation, wildlife, recreation, and sportsmen organizations are committed to fighting these attacks on our public lands. We have defended our public lands from Congressional and Administrative attacks before, and we will do it again.

“Washington Wild works every day to balance the needs of the wide range of user groups who value and support our public lands,” said Dunnell, “These lands connect all of us and we must continue to pass on that legacy to future generations.”