Today, 55 conservation, recreation and wildlife organizations, faith leaders, local businesses and other stakeholders around Washington sent a letter to members of the Commissioners of the Washington Department of Fish and Wildlife and Washington Department of Ecology. The letter urges both agencies to adopt strong regulations pursuant to the recently passed legislation prohibiting the practice of motorized suction dredge mining in Washington rivers and streams designated as critical habitat. 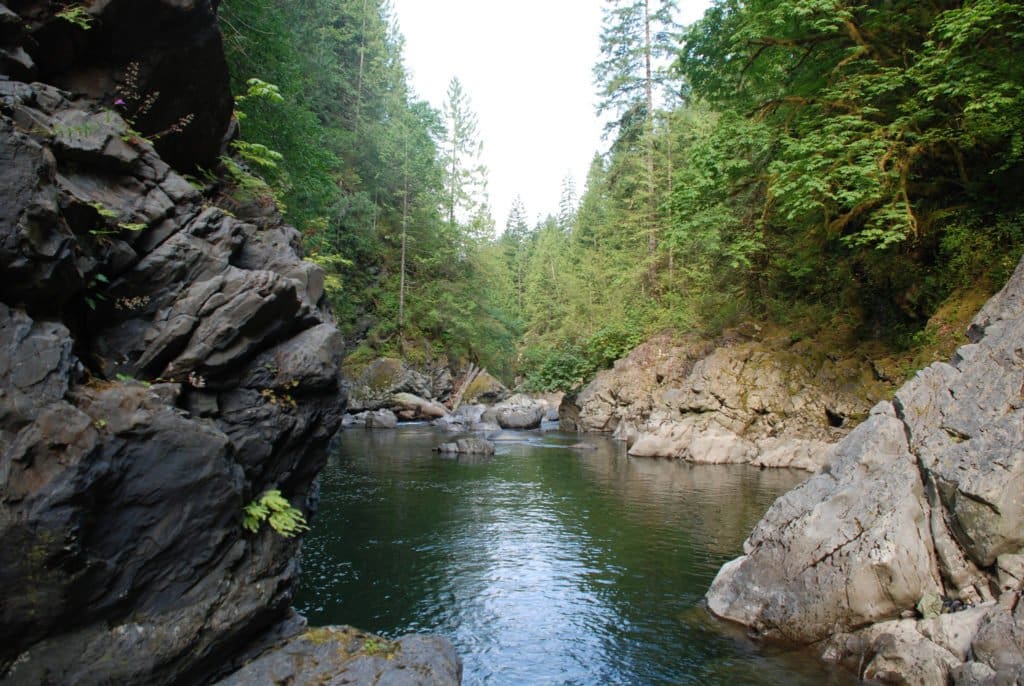 Proven impacts of unregulated suction dredge mining include erosion and sedimentation, mobilization of mercury and other heavy metals, increase in water temperatures, contamination, habitat destruction, as well as physical impacts to fish eggs, juvenile fish, invertebrates, and other aquatic organisms.

The reform lawn has received critical backing and support from many Native American tribes across Washington State, including the Snoqualmie Tribe, Yakama Nation, Sauk-Suiattle Tribe, and Quinault Indian Nation, to name a few. Non-profit organizations have also joined the legislators in support for the measures.

The insufficient regulations on motorized suction mining do not comply with the Clean Water Act. In 2018, Washington’s Attorney General, Bob Ferguson, weighed-in on the effects of suction dredge mining in a 9th Circuit Court of Appeals case, which upheld Oregon’s suction dredging regulations banning motorized mining from critical habitat. The Oregon law is similar to the new bills before the Washington legislature which is focused on protecting clean water and quality fish habitat.

Washington’s water quality and fisheries resources are critical to the state economy, amounting to $4.5 billion annually for the state of Washington. However, wild fish populations including Chinook salmon (the primary food source for our endangered southern resident killer whales) continue to decline, says the State’s recently released State of the Salmon in Watersheds report. Meanwhile, the state spends millions on recovery efforts for salmon, steelhead, and orcas.

“Leavenworth has a thriving tourist economy built on the back of our incredible landscape and natural environment in the Central Cascades,” said Jason Lundgren, Leavenworth City Council Member. “It is critical that we balance the needs of society and protection of our natural environment here in Leavenworth, or both will suffer. This is simply common-sense legislation and low-hanging fruit for protecting our ESA-listed salmon and steelhead in the Upper Columbia.”

The reform legislation (ES HB 1261) passed the State Senate by a vote of 37 to 10 with bipartisan support on March 5. Prior to that it passed the State House of Representatives and all relevant committees. The legislation was signed by Governor Jay Inslee on March 18 and is due to take effect in June 2020.

Passage of this legislation is a decade old hard-fought win for salmon recovery, orcas, and clean water. Washington currently invests hundreds of millions of dollars in salmon recovery while allowing this activity to take place in critical habitat for ESA-listed salmon, including Chinook salmon which are the primary food source for our endangered Southern Resident orca whales. The legislation introduces commonsense updates that align with court-backed regulations for this activity in neighboring states (OR, CA, ID, MT).

Effective and commonsense rules limiting suction dredging in our neighboring states of Oregon, California, and Idaho have displaced miners that have now moved into Washington State, creating even greater pressure on our streams.