Fair Isle Brewing Brews up Unique Collaboration to Save the Skagit 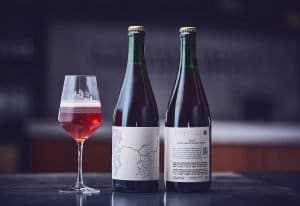 Diane is an Imperial Saison brewed in opposition to a pending mining permit by Imperial Metals.

After months in the making, we are thrilled to share that our collaboration with new Breweshed® Alliance Member Fair Isle Brewing is now available!

Diane is an Imperial Saison brewed in opposition to a pending mining permit in the Skagit River Headwaters in BC by Imperial Metals, the corporation responsible for the infamous Mount Polley disaster.

Pick up this unique collaboration today from Fair Isle’s taproom in Ballard, in select bottle shops, or online. A portion of all bottle and draft sales support our work of leading an International Coalition to oppose mining in the Skagit Headwaters.

This beer showcases some of the best of what the Skagit Valley region has to offer through thoughtfully selected ingredients, all of which rely on the Skagit River’s clean water.⠀
⠀ 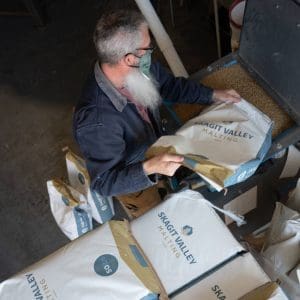 Skagit Valley Malting donated barley representative of the terroir of two important geographic locations: 50% of the malt was grown in the Skagit Valley near their

malthouse, and 50% was grown in the Fraser Valley in BC near the Skagit headwaters. ⠀
⠀ 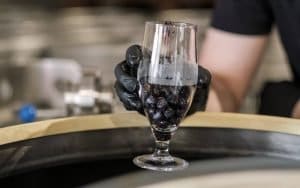 Yakima Chief Hops—who was recently honored at our Wild Night Out event with the 2021 Brewshed® Award—contributed select Salmon Safe® hops to complement the dynamic flavor profile of this one-of-a-kind beer. ⠀
⠀
375ml and 750ml bottles of Diane, as well as draft, will be available starting today in the taproom (and online!). Thank you to Fair Isle for donating a portion of all draft and bottle sales of Diane to protect the precious resources provided by the Skagit River.
⠀
The Skagit River is an invaluable and beloved resource that nourishes wildlife, ecosystems, agriculture, and communities. We are proud to work with Fair Isle Brewing to bring you a unique taste of all this region has to offer—and all that’s at stake.