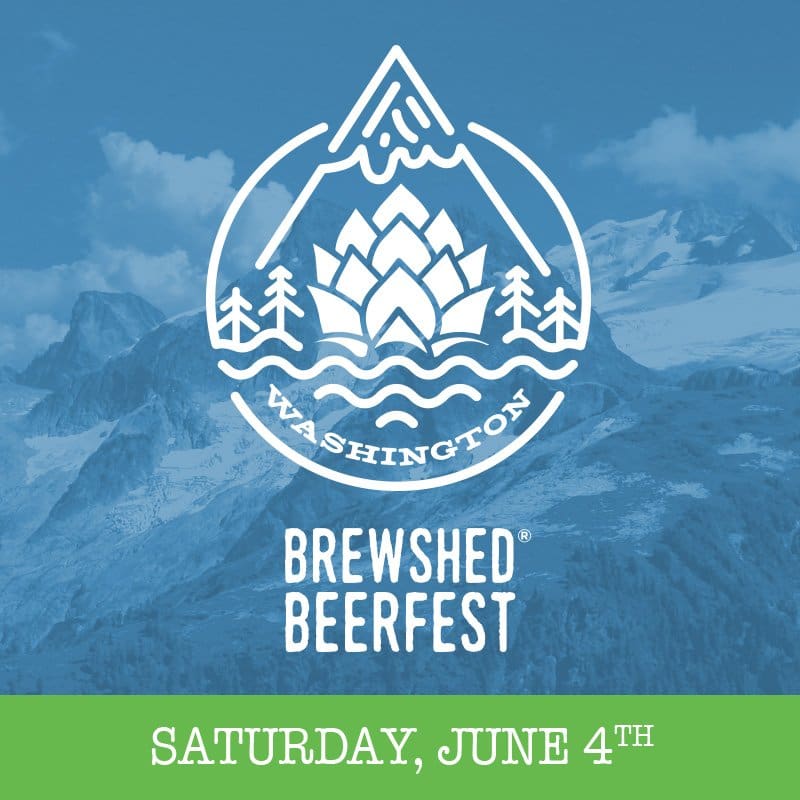 Come out and sample beers from over 20 breweries in support of a wild and green Washington full of great beer!

Tickets on for $25 unless you have a discount code.

During the Washington Brewshed® Beer Fest over 20 brewery partners will be pouring their delicious beers in the perfect beer tasting atmosphere of Hale’s Ales Palladium.  Each ticket gets you 8 tasting tickets, your commemorative tasting glass and of course entry. Additional drink tickets will be available for sale inside for $1 each.  Food is available for purchase from Hale’s throughout the event. Guests will also have the opportunity to vote for their favorite brewery pouring during the event and the winning breweries take home a custom trophy!

Designated drivers pay $10 for a different drinking glass and 4 drink tickets for root beer.  At no point during the event will DD’s be served alcohol.