The comment period for this opportunity closed on September 27, 2017. For current opportunities see our Take Action Page.

The Trump Administration is proposing to repeal the Clean Water Rule (CWR) which would reverse the hard-fought 2015 rule which extended federal jurisdiction for the Clean Water Act to include important smaller bodies of water such as wetlands and headwaters. 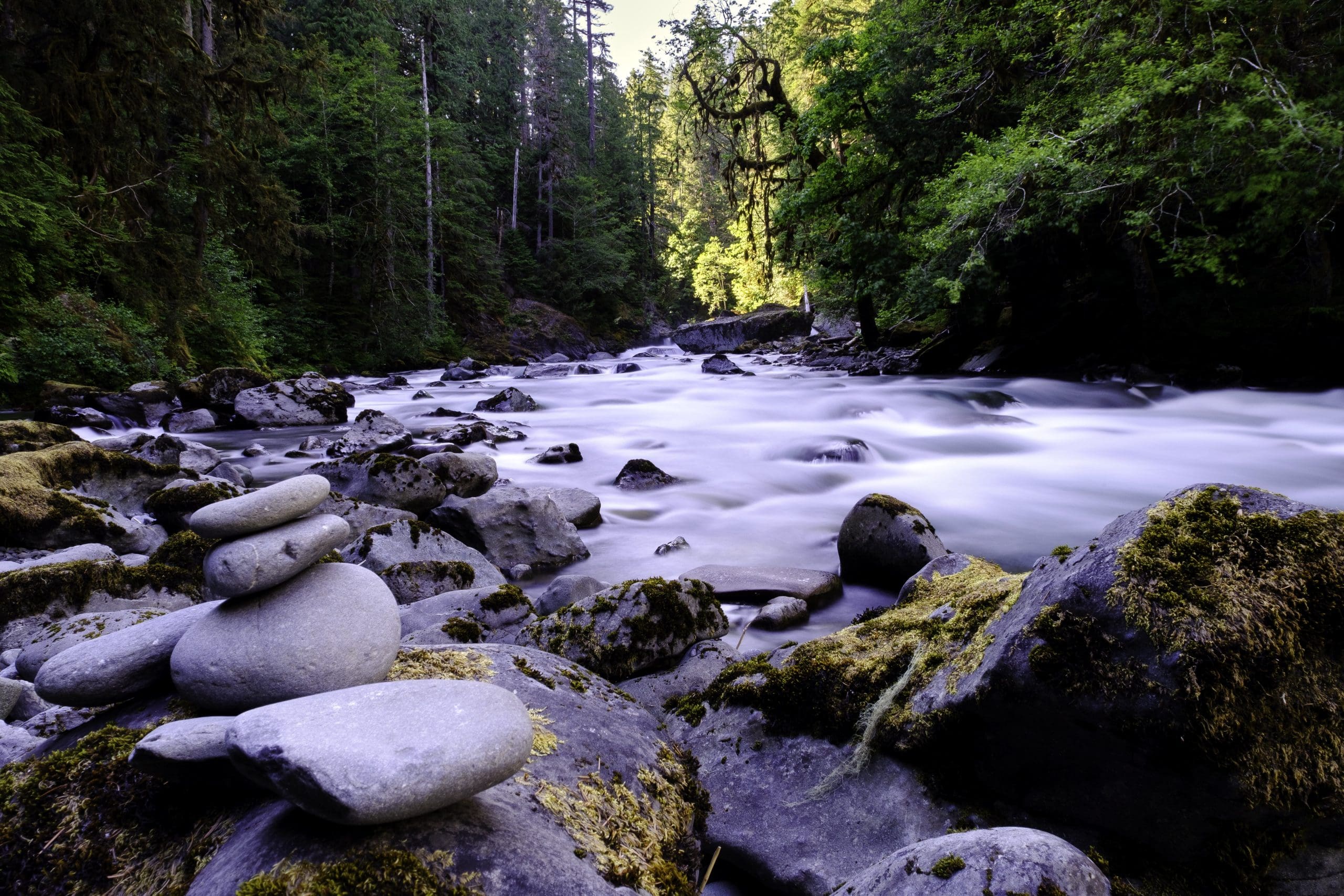 1 in 3 Americans get their drinking water from sources that are covered by the CWR so repealing it puts a third of American’s drinking water at risk from increased contamination from upstream development that would no longer be covered by the Clean Water Act.  Clean Water also underlies the recreation economy here in Washington State that generates $7.6 billion in wages and salaries, $26.2 billion in consumer spending and creates 201,000 jobs. Over 72% of Washingtonians participate in outdoor recreation each year.

In addition to clean and safe drinking water the rule includes protections for the water sources that your favorite craft brewery uses to make beer, which is made up of roughly 90% water. The Washington Wild Brewshed® Alliance brings together over 50 breweries in Washington State to protect our water sources at the headwaters and repealing the CWR is a large threat to the water sources they are intimately tied to the quality of craft beer in our state.