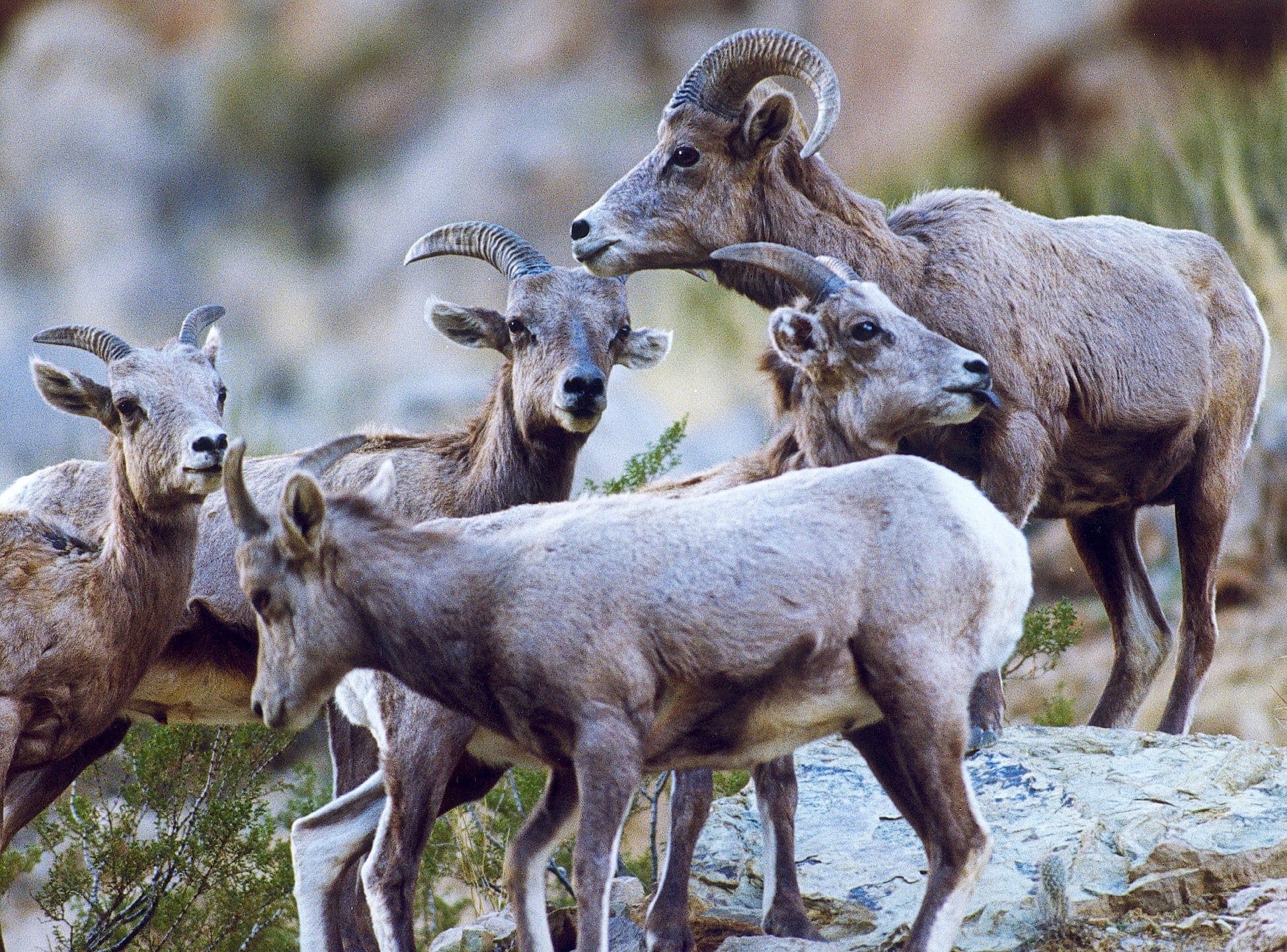 Conservation groups applauded a House vote that stripped a provision in the National Defense Authorization Act (NDAA) by Rep. Rob Bishop (R-UT) that would have given away 850,000 acres of the nation’s largest national wildlife refuge in the lower 48 states to the Air Force for military training. The Desert National Wildlife Refuge in Nevada was established by President Franklin Roosevelt in 1936 to protect the iconic desert bighorn sheep, Nevada’s official state animal.

Currently, the Air Force shares jurisdiction with the U.S. Fish and Wildlife Service of over 800,000 acres of the western portion of Refuge. The military’s use is intended solely for training purposes and these areas are closed to the public. The Bishop amendment would have expanded the joint use area and changed the management authority in favor of the Air Force.

Despite being in Nevada, Washington Wild responded to calls for help from conservation colleagues in Nevada to weigh in on this issue in early July. This proposed threat to the Desert National Wildlife Refuge, if successful, could set a dangerous precedent for other public lands, including national parks, forests, and wildlife refuges in Washington State. We quickly put out an action alert to our supporters opposing the amendment and reached out to Washington Congressman Adam Smith (D-WA09) who is also chairman of the House Armed Services Committee. Rep. Smith has a strong record of protecting public lands and supported stripping the amendment on the House floor.

Next, the NDAA bill will move to the Senate without the controversial amendment. There is still some concern that the provision will potentially re-emerge in the Senate.