Controversial Mine near Confluence of Illabot and Skagit Rescinded 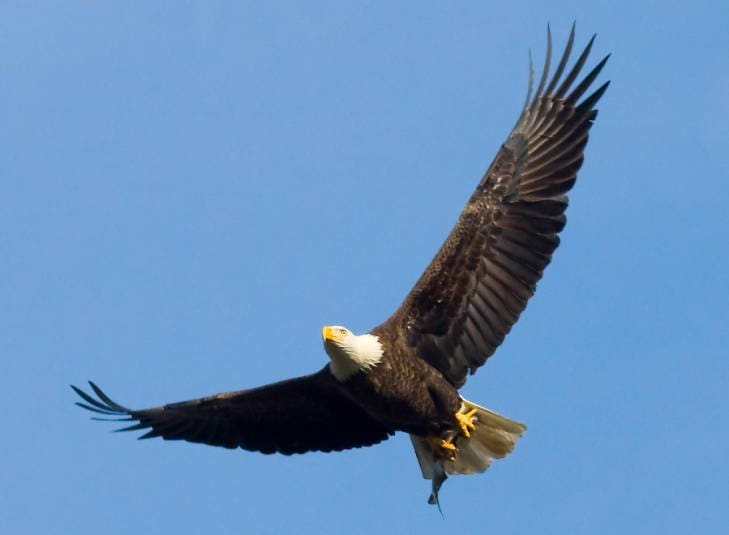 Today, a coalition of conservation and recreation groups, Tribes, and government agencies celebrated an announcement that a mining permit application near Marblemount, WA was rescinded by Kiewit Infrastructure Co. The proposed granite quarry would have occupied 79 acres near the confluence of Illabot Creek and the Skagit River, both designated as Wild and Scenic Rivers.

Hundreds of comments were received by Skagit County, the permit issuer, including a letter signed on May 13, 2019 by 8 conservation and recreation organizations, including Washington Wild. Seattle City Light, which owns land near the proposed quarry site, and several Tribes also submitted comments in opposition to the permit. Most concerning were potential impacts to water quality, spawning habitat for steelhead and coho salmon, and potential impacts to the largest overwintering bald eagle population in the lower 48 states.