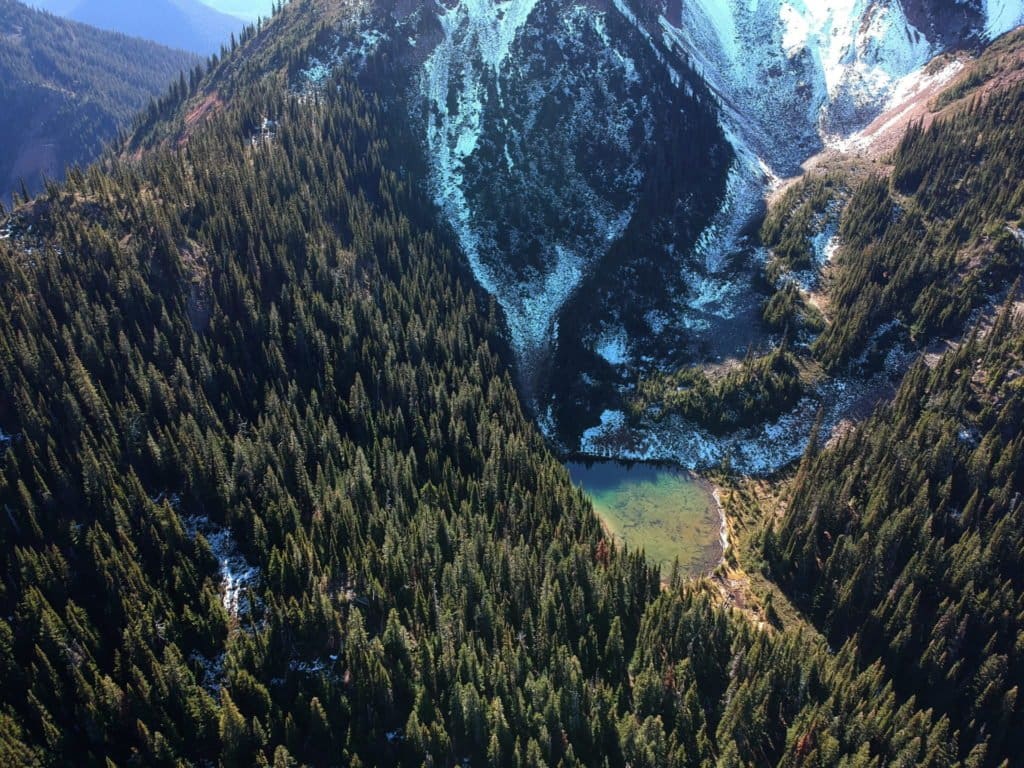 The Swinomish Tribal Community are People of the Salmon, and the Skagit is our home. It is an essential part of who we are as a people. We have paddled the waters of the Skagit and the Salish Sea since time immemorial, when the rivers were thick with salmon.

Today, the Skagit River still provides habitat for all six wild salmon species and produces nearly half of all wild Puget Sound Chinook. If we are to recover our historic salmon runs and help save our starving orca, the Skagit River is essential to achieving those goals.

As the People of the Salmon, our way of life has been sustained by our connection to the water and lands where we have fished, gathered, and hunted for over 10,000 years. We combine this traditional knowledge and stewardship with contemporary science to care for and protect the natural environment on behalf of our people.

As a sovereign nation we engage in local, state and interstate commerce, manage our natural resources, and exercise power over our homeland and waters. When needed, we defend and protect our lands, waters, and wildlife from activities and proposals that threaten our tribal lifeways and treaty rights.

As the People of the Salmon, our way of life has been sustained by our connection to the water and lands where we have fished, gathered, and hunted for over 10,000 years.

Recently, we stood together with other Washington Treaty Tribes and British Columbia First Nations to express our alarm over the proposed gold mining exploration in the headwaters of the Skagit River, which flow from Canada through northwest Washington to Puget Sound. We strongly oppose any mining in the Skagit Headwaters.

We were happy to partner with Washington Wild who coordinated an international coalition of 140 entities opposed to the proposed mining including Tribes, First Nations, conservation and recreation organizations, elected officials, and local businesses from both sides of the border. That coalition demonstrates the power and support for healthy salmon populations, which in turn support a healthy orca population in this region.

Mining in the Skagit River headwaters is antithetical to salmon recovery and our way of life. Our subsistence, cultural, and commercial activities are dependent upon wild salmon, and are central pillars to Washington tribes’ treaty-protected rights. Allowing more industrial logging or mineral exploration in the Skagit headwaters could hinder our salmon recovery efforts and the struggle to maintain our cultural practices that are wholly dependent upon these sacred fish.

We believe the proposed mining is the type of intensive, extractive development that is incompatible with long-term efforts to protect and restore the Skagit River, and disregards the sacrifices our people have made for thousands of years. Seven generations from now, we want to be able to tell the story of our salmon, our people. To make sure we can, senseless proposals like this must be stopped.

Other threats to our salmon abound, including the Trans Mountain oil pipeline being proposed through the Salish Sea and the Roberts Bank Terminal 2 project. As Coast Salish People, we must restore the balance to our ecosystem, especially our salmon, and preserve the rights of all those for whom salmon are a cultural lifeblood.

We believe that the health of the Skagit is not only important to our people but for all the people who call the Pacific Northwest home. We celebrate this common ground with organizations like Washington Wild as we work together to protect the Skagit River, its ancient forests, and recover our magnificent salmon and orca populations for future generations. Brian Cladoosby has been Chairman of the Swinomish Indian Tribal Community since 1997 and is a former president of the National Congress of American Indians.

Brian Cladoosby has been Chairman of the Swinomish Indian Tribal Community since 1997 and is a former president of the National Congress of American Indians.