Earlier this year, the Trump Administration announced drastic cuts to Forest Service funding  needed to fix and repair roads and trails  and ensure access campgrounds and trailheads. For example, the President’s budget proposed a 83% cut (from $77M to $13M) to the Forest Service’s trail maintenance budget and a 56% cut (from $172M to $75M)to the agency’s road maintenance budget. 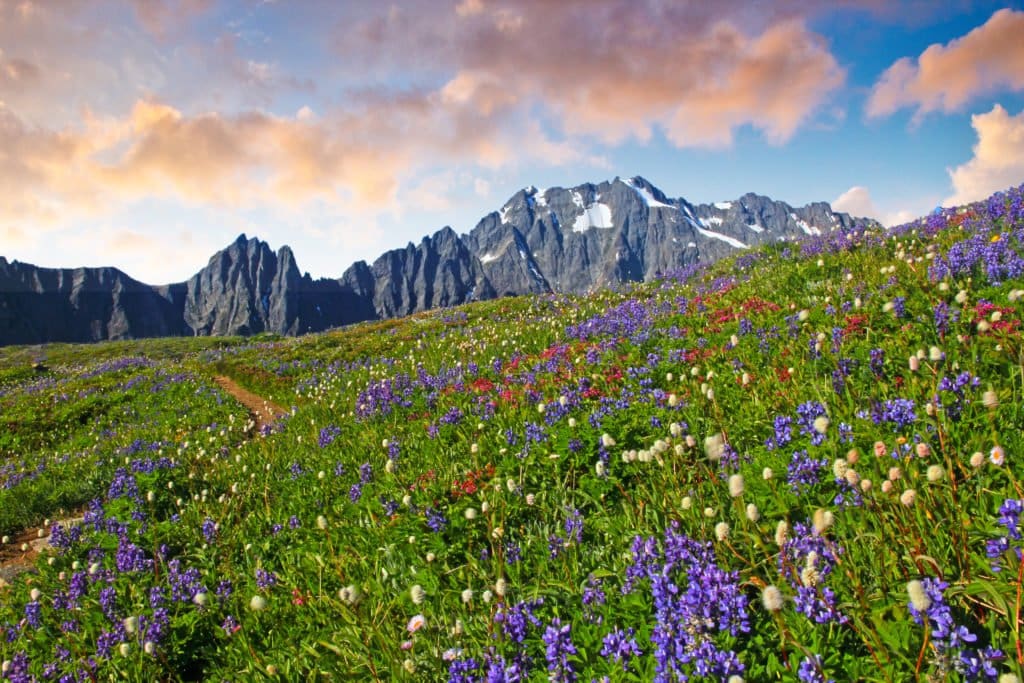 For over a half a century, the Government has kept its promise to the American people and directed some of the royalties from offshore energy development for conservation and recreation through the Land and Water Conservation Fund. The Administration’s proposed budget would siphon off at least 80% of those dollars to other unknown and unintended purposes.

The letter calls on members of Washington’s Congressional delegation to oppose the proposed Trump budget and craft a budget that preserve the values inherent in our national parks, national forests and other public lands. Conservation and recreation programs within Federal agencies have been severely underfunded for years, despite the overwhelming benefit they bring to the American public.

The letter urges them to  stand up for funding for our public lands, our access to exceptional recreation opportunities, habitat for wildlife, and our clean air and water. Read the letter here.