On February 27, The Seattle Times published an Op-Ed by Representative Derek Kilmer (D-WA-06) and Roy Nott, an Aberdeen resident and former timber CEO. The piece highlighted the passage of the Wild Olympics Wilderness and Wild and Scenic Rivers Act in the U.S. House of Representatives this month with bipartisan support.

The legislation was re-introduced by Senator Patty Murray and Representative Derek Kilmer (D-WA-06) in 2019. It would permanently protect more than 126,500 acres of Olympic National Forest as wilderness and 19 rivers and their major tributaries – a total of 464 river miles – as Wild and Scenic Rivers. Designed through extensive community input to protect ancient forests and clean water and enhance outdoor recreation, the legislation would designate the first new wilderness in the Olympic National Forest in nearly three decades and the first-ever protected wild and scenic rivers on the Olympic Peninsula.

“The federal lands and waters that we aim to protect with this proposal will play a critical role in benefiting our local economies for generations to come. These new designations will protect the clean water and pristine spawning habitat necessary to support our local fishing and shellfish industries. They will help us draw people from all around the world (and their pocketbooks) to enjoy hiking, hunting and fishing opportunities. They will create new opportunities for small business in the recreation and tourism industries. They will draw new companies and entrepreneurs to our region. It’s clear that protecting these resources is a key step toward revitalizing the economy of the Olympic Peninsula.”

As a founding member of the Wild Olympics Campaign, Washington Wild and local conservation groups on the Olympic Peninsula have been working with neighbors in every single community on the Peninsula to build support from diverse local voices, listen to concerns, and get feedback to shape the proposal. More than 12,000 Peninsula residents have written letters or signed our petition, and more than 800 Peninsula & Hood Canal area-businesses, farms, faith leaders, sportsmen groups, elected officials, conservation, outdoor recreation, and civic groups have endorsed Wild Olympics.

After more than a decade of effort, February 12 marked the first time the Wild Olympics Act had been up for a vote in Congress. Representative Derek Kilmer (D-WA-06) introduced the legislation in the House. The bill will now make its way to the Senate, where Senator Patty Murray (D-WA) is the sponsor.

“Our region’s character is defined by its natural beauty, and its future depends on a strong, diversified economy. This bill helps ensure that we can keep both.” 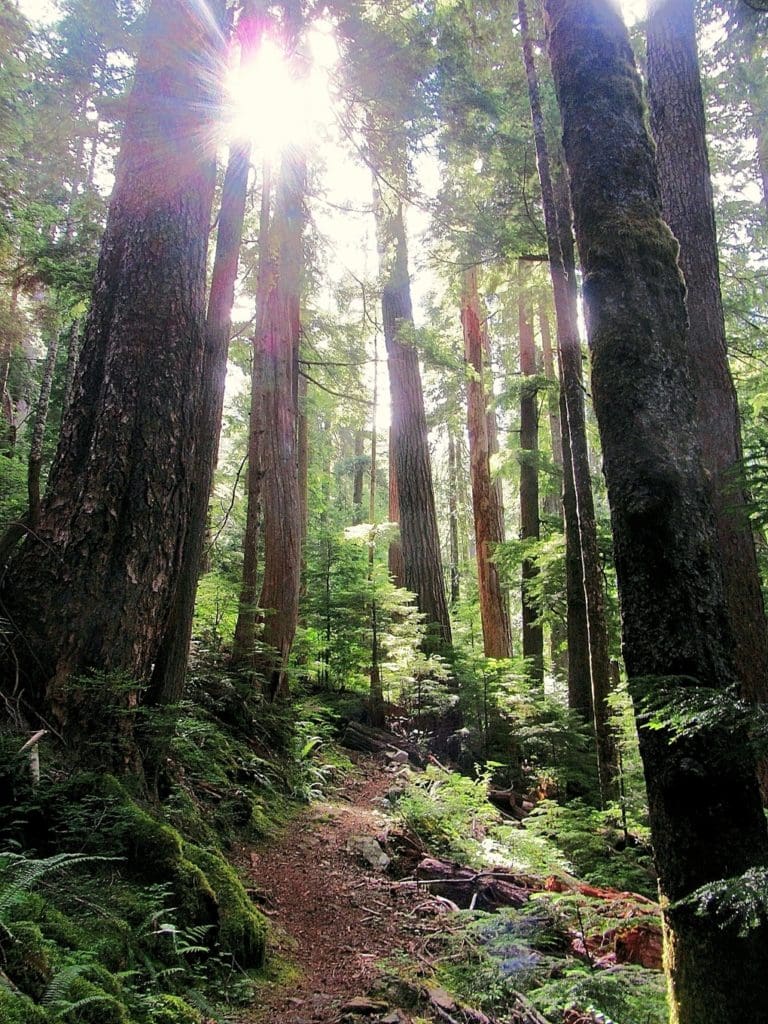