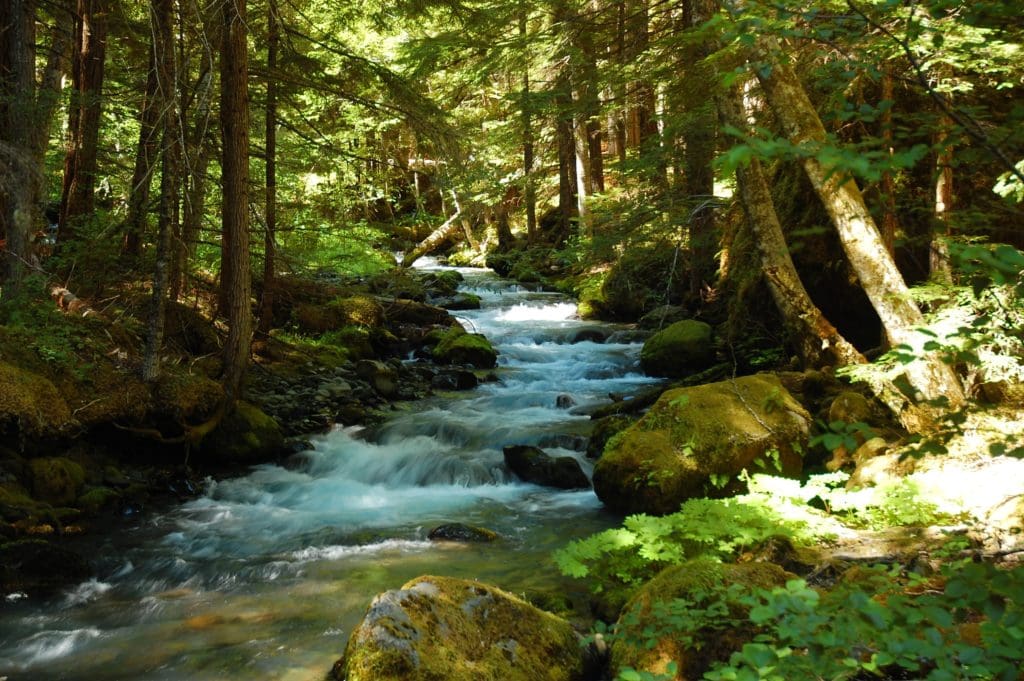 With road maintenance budgets at just 16% of what they were in 1990, and the President’s Budget proposing even more cuts for FY19, the Forest Service is continually beset by infrastructure problems. Every year, storms damage more roads and compound the problem and the costs. Over the last 10 years, the limited funding has addressed less than 1% of the need. Which is why Washington Wild has signaled our strong support for $50 million in continued funding for the LRT Program.